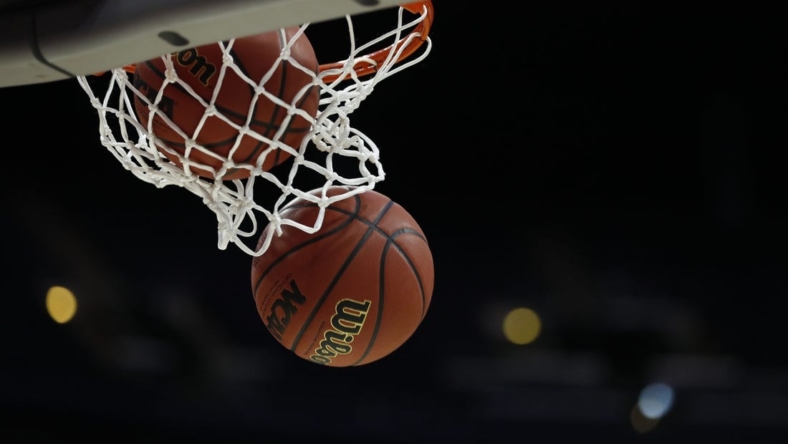 A fatal shooting on the campus of the University of New Mexico led to the postponement of Saturday night’s men’s basketball game between the Lobos and New Mexico State.

The Albuquerque Journal reported the shooting took place early Saturday morning near a residence hall on campus. Officer Chase Jewell of the Albuquerque Police Department told the newspaper that one person was pronounced dead on the scene from gunshot injuries.

A New Mexico State player could have been involved, the Journal reported, adding “two sources have confirmed he was not the person killed and police have not confirmed what his involvement was.”

ABC affiliate KVIA said the both a 19-year-old man and a 21-year-old man sustained gunshot wounds in the incident and that the younger male died.

The university put out an alert at 4:15 a.m. indicating that there was not a threat to the campus community.

The two schools put out a joint statement on Saturday. The game was scheduled to be played at The Pit on the New Mexico campus in Albuquerque.

“Our thoughts are with all of those impacted by this tragedy.”

State police in New Mexico are leading the investigation.

This is at least the third college game either postponed or called off because of campus gun violence this week.

Following the shooting deaths of three University of Virginia football players on Sunday, that school canceled its men’s basketball game on Monday against Northern Iowa. A mourning Cavaliers football team also called off its game Saturday against Coastal Carolina.