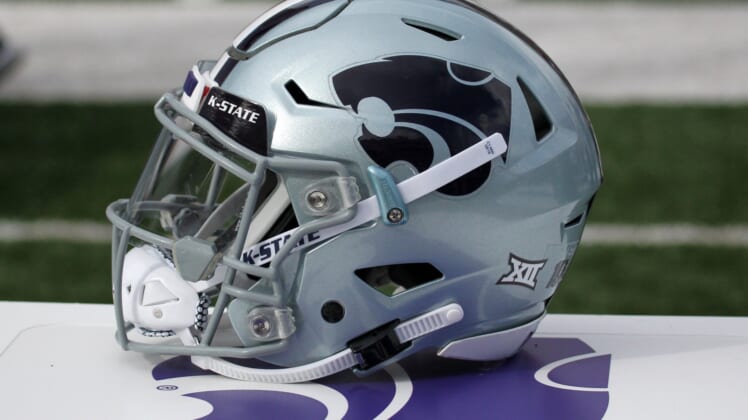 If you forgot that college football is a business first, the context of Chris Klieman accepting the Kansas State job is a perfect reminder.

Unless it was a set-up, the North Dakota State boss — during practice — answered a phone call from KSU athletic director Gene Taylor, who offered Klieman the job.

From the optimist’s perspective, it’s a memorable way to accept the offer. After all, he’s earned the job.

Klieman has spent the last five seasons as North Dakota State’s coach, leading the Bison to three national championships and a 67-6 record. He will finish out the 2018 campaign at NDSU, which is currently in the FCS Semifinals.

But this is simultaneously another example of how college football coaches are not held to the same standard as players.

Athletes are often criticized for transferring because it somehow shows a “lack of loyalty.” Klieman accepted a position at a different school while — quite literally, if not a setup — coaching his current team.

Klieman deserves the promotion. Accepting the job at practice is pretty funny.

But never forget that college football is a business.