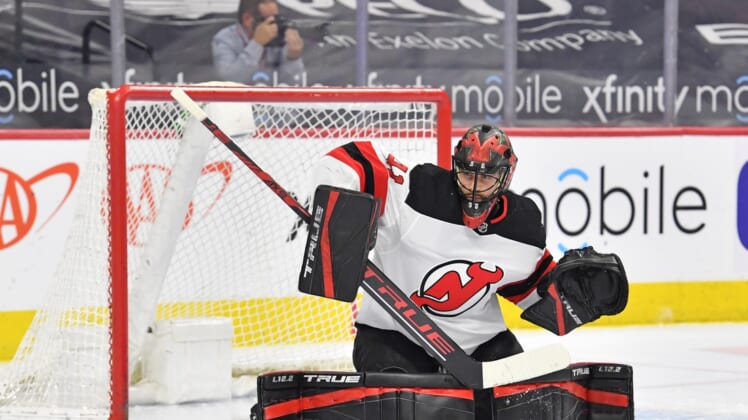 Prior to last season, Wedgewood spent back-to-back campaigns in the AHL, playing for the Rochester Americans in 2018-19 and the Syracuse Crunch in 2019-20.