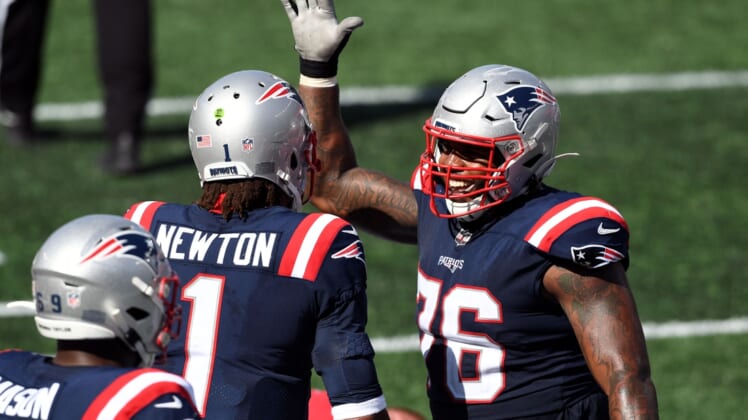 The New England Patriots will pick up the fifth-year option on offensive tackle Isaiah Wynn, according to multiple reports Monday.

The Patriots selected Wynn with the No. 23 overall pick in the 2018 NFL Draft and he moved into the starting spot at left tackle the following season. A slew of injuries — a torn Achilles that cost him his rookie season, turf toe in 2019 and a knee injury in 2020 — have limited him to just 18 regular-season games in his first three seasons in the league.

NFL Network reported that the Patriots are likely to decline the option on running back Sony Michel, Wynn’s teammate at Georgia who was selected No. 31 overall in 2018. His option is $4.52 million.

Like Wynn, Michel has faced a number of injuries since draft day.

During training camp in 2018, he had fluid drained from his knee, which forced him to miss the first game of the season, then missed two games later after twisting his knee in a game against the Chicago Bears.

In June 2019, he had a knee scope, and in 2020, he spent time on both the COVID-19 reserve list and injured reserve with a quadriceps injury.