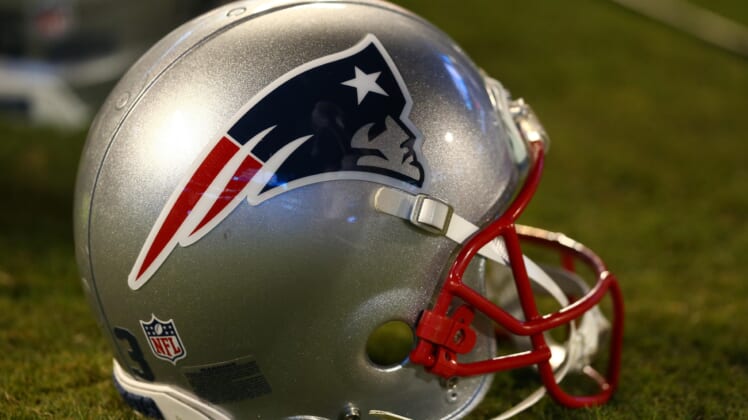 It was already going to be difficult for the New England Patriots to maintain their stranglehold on the AFC East now that six-time Super Bowl champion Tom Brady is in Tampa Bay.

What we’ve seen in the few weeks leading up to Week 1 against the Miami Dolphins adds another layer to this.

Selected 230th overall, Woodard was expected to be David Andrews’ primary backup at center this coming season and potentially New England’s future starter at that position. Given the health issues Andrews has been dealing with, this is no small thing for Bill Belichick and Co.

It also adds yet another player to a growing list of those who will not suit up in New England for the 2020 season.

Of the 69 players who have decided to opt out for the 2020 season, eight are members of the Patriots. This list includes some big-time contributors for the perennial championship contenders.

The onus is now going to be on the rest of New England’s roster to pick up the slack in 2020. The AFC East is as wide open as at any point over the past two decades.

More than anything, Bill Belichick is in for the biggest test of a career that has included six Super Bowl titles with the Patriots.