The 30-year-old Van Noy had three tackles and one sack in the season-opening 17-16 loss to the Miami Dolphins. 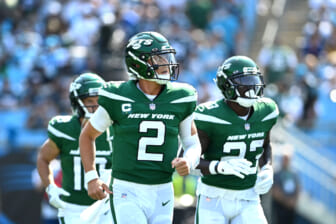 The Patriots also ruled out kicker Quinn Nordin (abdomen). He was a healthy scratch against the Dolphins as veteran Nick Folk handled the kicking duties.