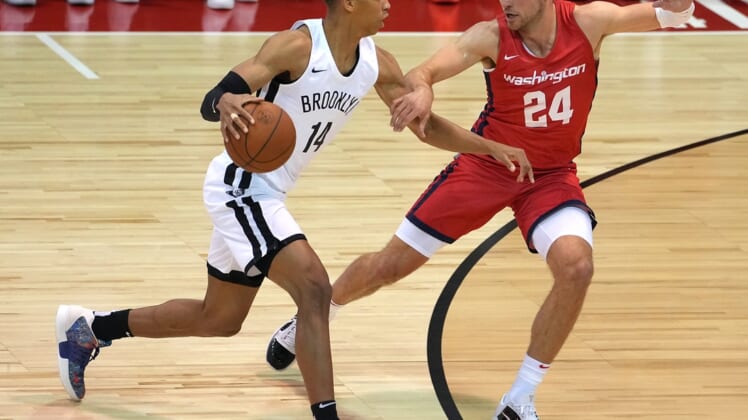 The team announced the contract but released no financial details. He will be eligible for the postseason.

The Nets selected the 6-foot-8 Edwards, who played at Pepperdine, with the No. 44 overall pick of the 2021 NBA Draft and signed him to a two-way contract.

He spent part of the season with the Long Island Nets of the G League but appeared in 47 games (22 starts) for Brooklyn.