Nets’ game vs. Blazers postponed due to COVID-19 issues 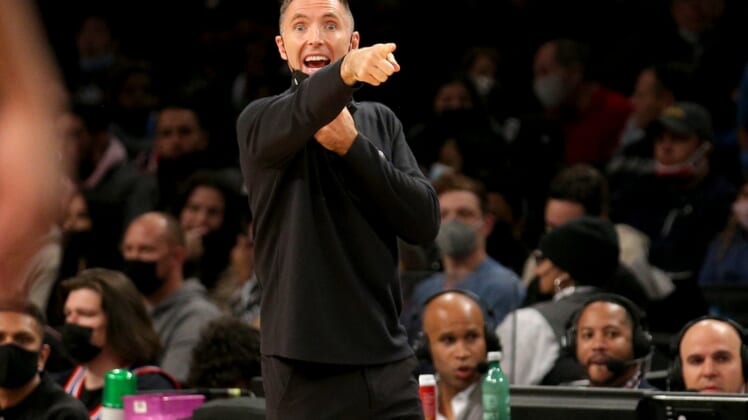 Thursday’s game pitting Brooklyn against the host Portland Trail Blazers has been postponed by the NBA due to COVID-19 issues involving the Nets’ roster.

The Nets, who have seen their last three games postponed, do not have the league-required eight players available for the contest. Their next scheduled game is Christmas Day against the host Los Angeles Lakers.

The Nets (21-9) entered play on Wednesday with a 1 1/2-game lead over the Chicago Bulls in the NBA’s Eastern Conference.

The Trail Blazers (13-19) will return to action Monday against the visiting Dallas Mavericks.