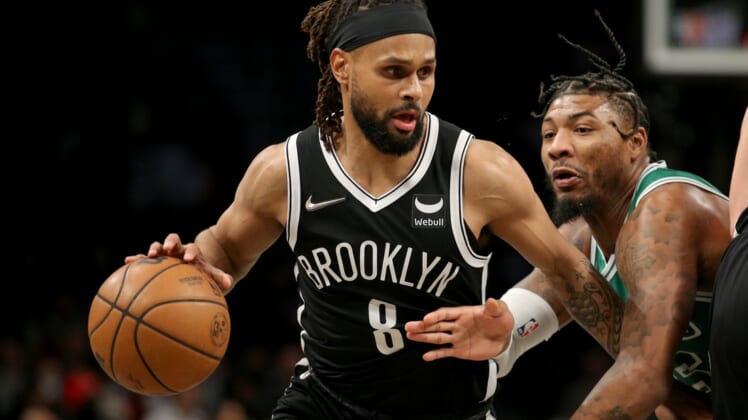 The 33-year-old veteran will take home the Joe Dumars Trophy after earning 58 first-place votes and 1,975 total points in balloting of fellow NBA players.

Each NBA team nominated one of its players. From that 30-man list, a panel of league executives selected one finalist from each of the NBA’s six divisions. Current NBA players selected the winner from the list of six finalists, with nearly 300 players submitting their votes through confidential balloting conducted by the league office.

Mills is the first Nets player to win the award since its inception. Dumars, the Hall of Fame guard for the Detroit Pistons, was the inaugural recipient in 1995-96.