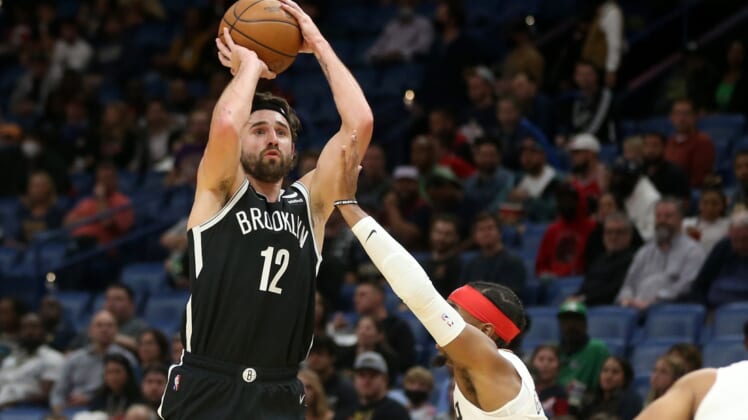 Brooklyn Nets guard Joe Harris underwent successful season-ending surgery to reconstruct a ligament in his left ankle on Monday, according to the team.

Harris hasn’t played since Nov. 14, two weeks before he underwent an initial operation on the ankle. However, Nets general manager Sean Marks announced on March 3 that Harris would need a second surgery.

The team stated following the Monday procedure that Harris is expected to be ready for the start of training camp ahead of the 2022-23 season.

In 14 games, all starts, this season, Harris averaged 11.3 points, four rebounds and one assist.