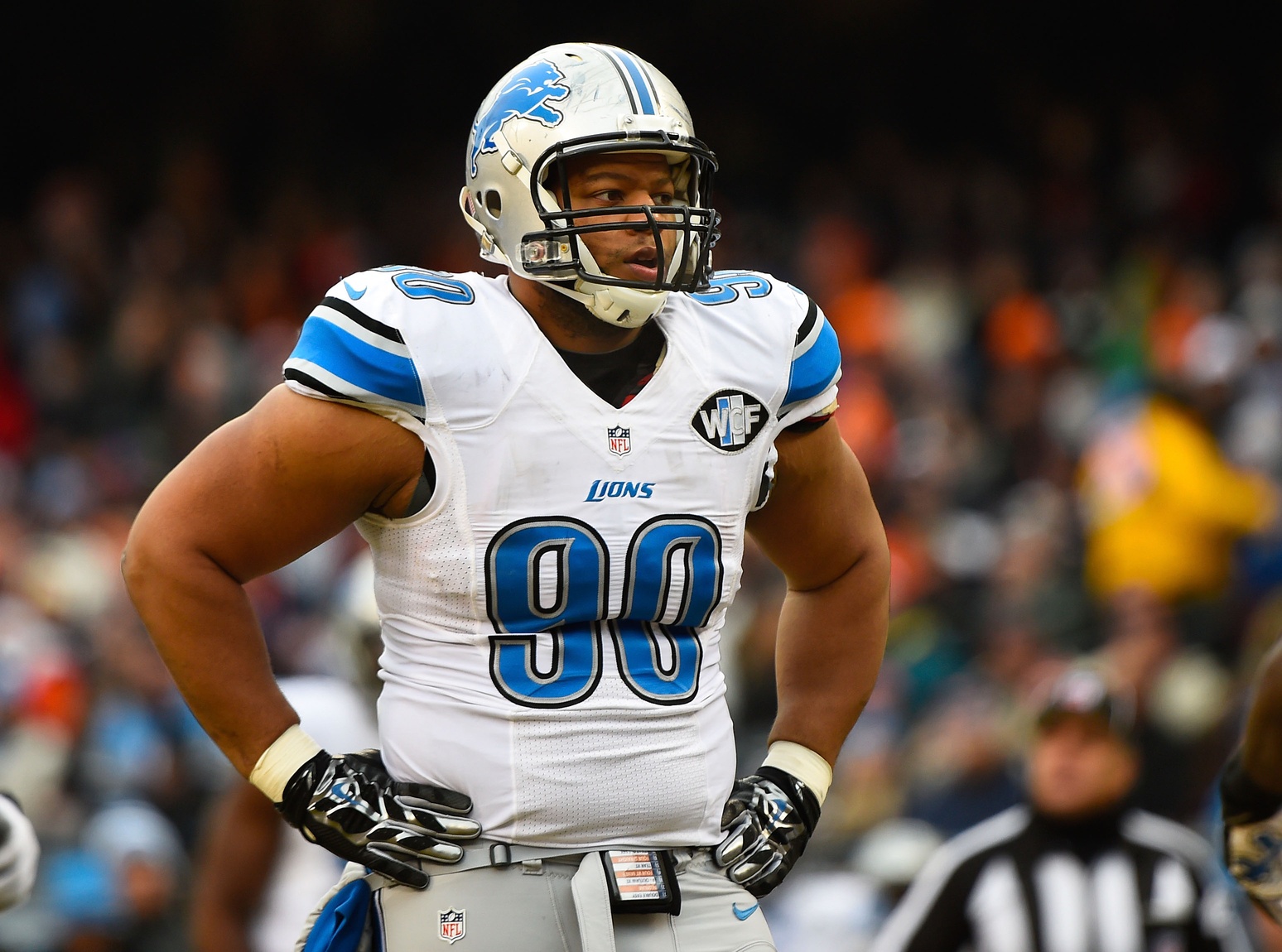 And the details of said deal are astonishing.

Overthecap.com broke it down with a neat little table.

In addition to receiving nearly $60 million guaranteed, Suh will earn over $19 million per season. With a cap number of $28.6 million in 2016, the All-Pro defensive tackle will likely find himself as the highest-paid player in the NFL that year.

Heck, Miami’s dead money hit would be $53.9 million should the Dolphins release him following the 2015 campaign. To put that into perspective, only four other players have even limited guarantees of more than $54 million on their current contracts.

OTC broke it down a bit further.

We could say that Suh got paid.

Let’s just hope that the league’s best defensive tackle doesn’t bomb out in South Beach. This is a deal that could set a franchise back years.

After all, he’s making more money than Tom Brady and Peyton Manning.

No lie, he really is.