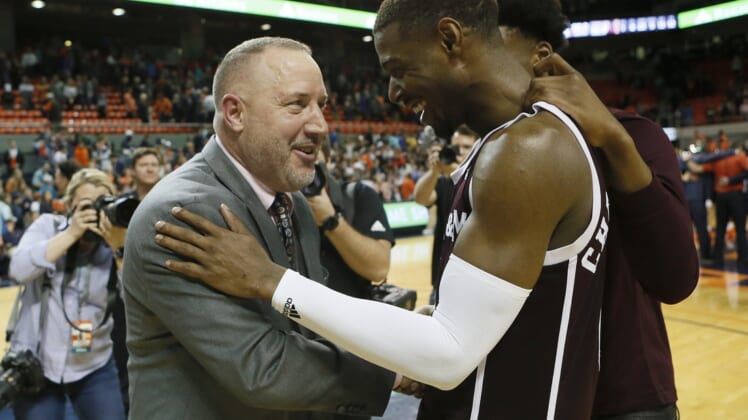 In a news release issued Friday, the NCAA said Williams had “impermissible contact” with a prospect during an evaluation period and also failed to monitor his staff. Also, an assistant coach violated NCAA rules by watching a prospect at an open gym during an unofficial visit and then conducting a pair of tryouts with the student and providing instruction in that time.

The actions violated NCAA rules amid the COVID-19 pandemic.

The NCAA and Texas A&M used the negotiated resolution process instead of holding a hearing because the university and the NCAA agreed on the violations and the penalties, which can’t be appealed.

The school also conceded that the assistant coach held an estimated 24 “supervised, off-campus workouts with a prospect and several men’s basketball student-athletes” in violation of the rules. 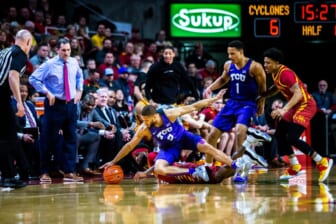 Texas A&M already imposed a year-long suspension on the assistant coach, which he has served.

The university also faces other penalties, including a $5,000 fine and a reduction in official visits by recruits and number of recruiting days allowed.

Williams is entering his third season at Texas A&M, where he has posted a 24-24 record after eight total NCAA Tournament appearances while at the helm of Marquette (2008-14) and Virginia Tech (2014-19).