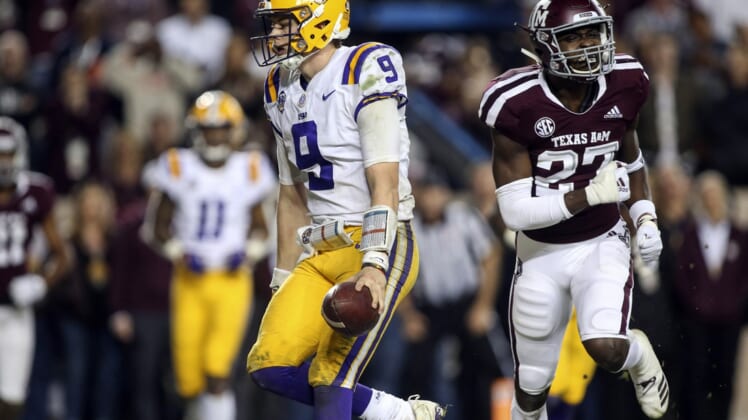 A rule change aimed at shortening overtime and reducing the risk of injury in college football was approved Thursday by the NCAA Playing Rules Oversight Panel.

Under the rule, which will take effect at the start of the 2021 season, teams must attempt a 2-point conversion beginning with the second overtime period.

In the first and second overtime periods, teams will continue to start with the ball at their opponent’s 25-yard-line in an attempt to score a touchdown or field goal.

If the game remains tied after two overtimes, the teams will not be given the ball to try to score touchdown or field goal. Instead, the NCAA is installing a 2-point shootout, similar to an NHL shootout.

The longest overtime game on record is seven overtimes, and that has occurred five times. The most recent seven-overtime game was played Nov. 24, 2018, when Texas A&M defeated LSU 74-72.