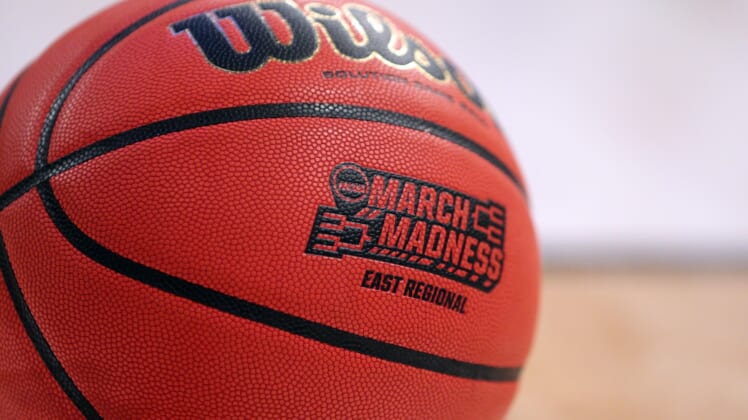 College basketball will have a different flavor next season, as the NCAA has decided to move the the 3-point line back to international distance.

This change was approved by the Playing Rules Oversight Panel on Wednesday. Before this ruling, the college 3-point line was set at 20 feet and nine inches.

As noted by Mid-Major Madness back when the proposal was first brought forth, the NCAA Men’s Basketball Rules Committee “said this would make the lane more available for dribble-drive plays from the perimeter, it would slow the trend of the 3-point shot becoming ‘too prevalent’ by making it ‘a bit more challenging’ and it would assist in offensive spacing.”

The change also gives collegiate players a chance to regularly shoot behind a 3-point line that is closer to what the NBA features — 22 feet in the corners all the way up to 23.75 feet behind the top of the key.