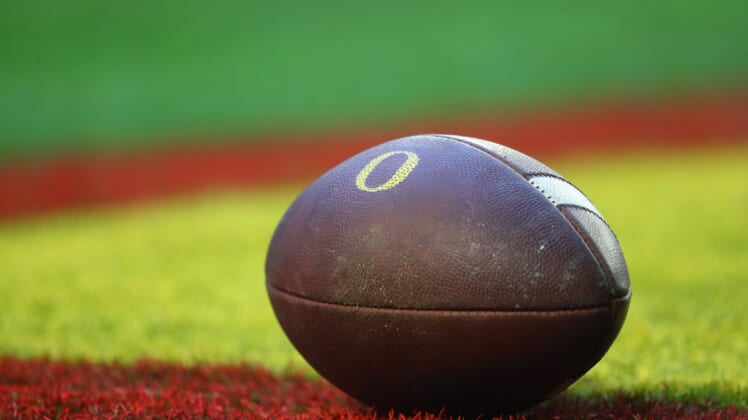 The number of contact practices was cut from 21 to 18, and only nine full-pad days will be permitted.

Teams won’t be allowed to hold full-contact practices on more than two days in a row. Each practice session is limited to only 75 minutes of full contact, while a limit of two preseason scrimmages was established.

In a rule change that will apply all year, not just in the preseason, the committee banned “drills that encourage or create straight-line contact.”

The NCAA Division I Council also announced Wednesday that it plans to plans to determine its course of action on players’ name, image and likeness as part of its June 22-23 meeting. The intent is to have a new policy in place before July 1, when various state laws on the subject will take effect.

The council also added new guidelines regarding transfer waivers for those student-athletes who weren’t permitted to use the current one-time transfer exception.

The new rules will start in January 2022, issuing waivers for student-athletes to be eligible for the 2022-23 season. Applicants making a second transfer would gain immediate eligibility if they can show they have an “education-impacting disability” or a “real and imminent health and safety” threat.

Jon Steinbrecher, commissioner of the Mid-American Conference and the chair of the NCAA Division I Council’s Working Group on Transfers, said in a statement, “These guidelines provide an opportunity for student-athletes with the greatest need to transfer and compete immediately. The delayed effective date is the fairest way to accommodate student-athletes who entered the Transfer Portal with the current waiver guidelines in place.”