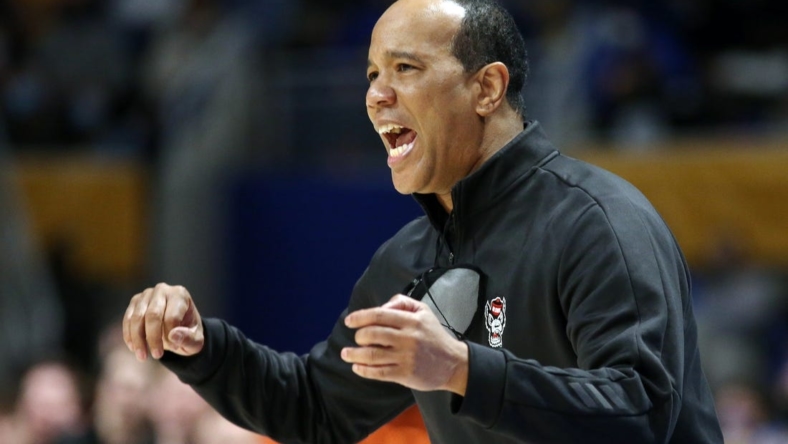 Smith, who withdrew from the NBA draft to return to the Wolfpack last spring, shot 9 for 15 from the field and made 3 of his 7 attempts from beyond the arc. He also contributed five assists and three rebounds.

Joiner, who transferred from Ole Miss, shot 7 for 10 from the field and 1 for 4 from beyond the arc, in addition posting a game-high eight assists and four rebounds. Jack Clark had 15 points and seven rebounds, D.J. Burns Jr. added 10 points and nine rebounds and Casey Morsell finished with 10 points to round out a balanced Wolfpack offense.

NC State didn’t stop there. The Wolfpack stretched their lead to 50 points when Ernest Ross dunked off a pass from Morsell with a little more than seven minutes left.

The Wolfpack took a 26-6 lead following Burns’ jumper with 10:52 left in the first half before stretching its lead to 49-21 at halftime.

Joiner had 12 points and six assists, while Smith added 12 points and two assists, as four players scored at least eight points in the first 20 minutes for the Wolfpack.