NC State improves to 4-0 with win over Elon 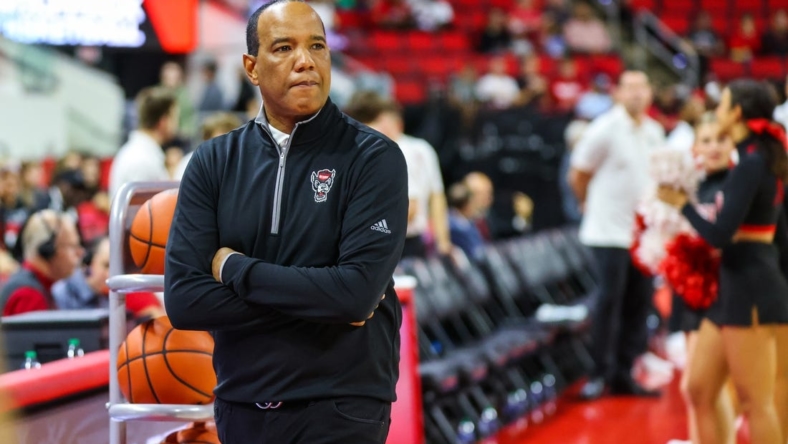 Elon shot 38.3 percent from the field and missed 17 of its 24 shots from 3-point distance, hurting its chances to pull an upset.

NC State ended its four-game homestand. Next up is defending national champion Kansas in the Battle for Atlantis on Wednesday.

Four Wolfpack starters connected on at least one 3-point shot, led by Smith with four. Even with that production they were held far below their average of 93 points per game through the first three contests.

Clark was 9 of 18 from the field with three 3-pointers to go with nine rebounds. NC State attempted just six free throws and had only 14 assists on its 29 field goals.

Elon was within 58-53 before Morsell’s 3-pointer with about seven minutes to play. Watson’s 3 and Zac Ervin’s layup kept the Phoenix in range at 63-58.

The Wolfpack built the lead back to double digits at 69-59 on Morsell’s jumper with 2:48 to play.

NC State led 37-27 at halftime. Morsell scored the team’s last five points of the half, including a 3-pointer right before the buzzer.