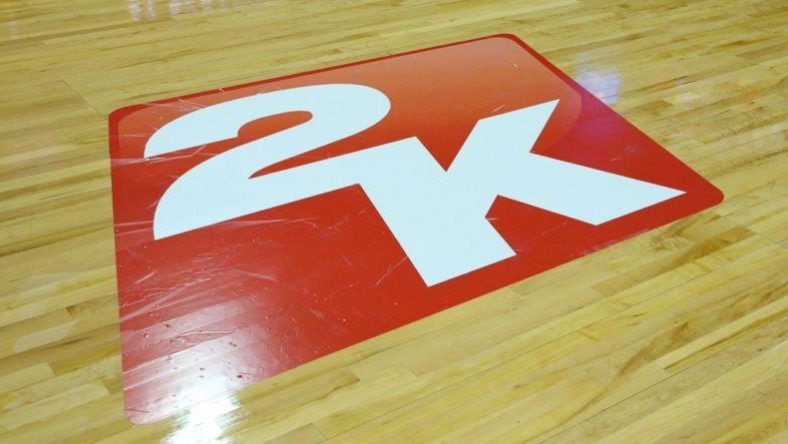 DjayTooCold made the All-Rookie Team last season while playing for T-Wolves Gaming.

“Jyden and DjayTooCold were two players we had highlighted from very early in the process and we are delighted to have drafted them,” NBL Oz Gaming coach Mitchell “Mootyy” Franklin said. “They’re highly talented and fit the culture we are trying to establish at NBL Oz Gaming.

“Our guard duo of Jyden and RealHvzn will work together beautifully while DjayTooCold will bring a level of energy we need to make a statement in our inaugural season.

“The focus now turns to getting our three contracted players together to start building chemistry and implementing a gameplan, while also eyeing next year’s NBA 2K League Draft where we will round out the roster.”