NBA world reacts to Magic blowing out the Rockets 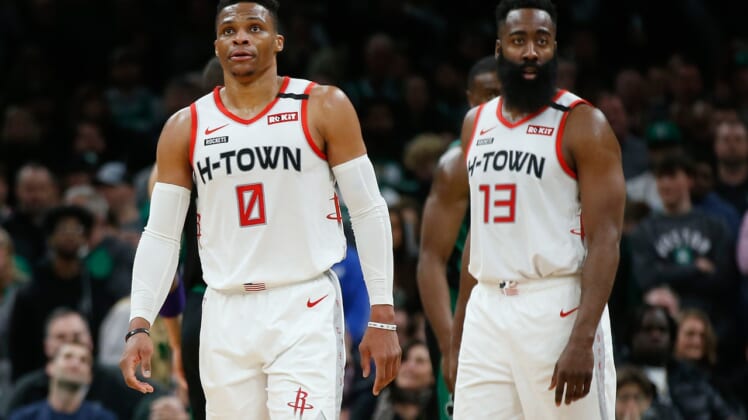 The Houston Rockets’ decision to go with a small-ball lineup following the trade of Clint Capela last month initially paid off.

That has not been the case in recent days. Houston lost to the lowly Charlotte Hornets by the score of 108-99 on Saturday. It then took on another losing squad in that of the Orlando Magic at home Sunday evening.

The results were downright horrendous with the Rockets falling by the score of 126-106. At one point in the game, Houston was down north of 30 points. It was a brutal performance from a team that’s not clicking on all cylinders with the regular season drawing to a close.

The NBA world reacted in kind.