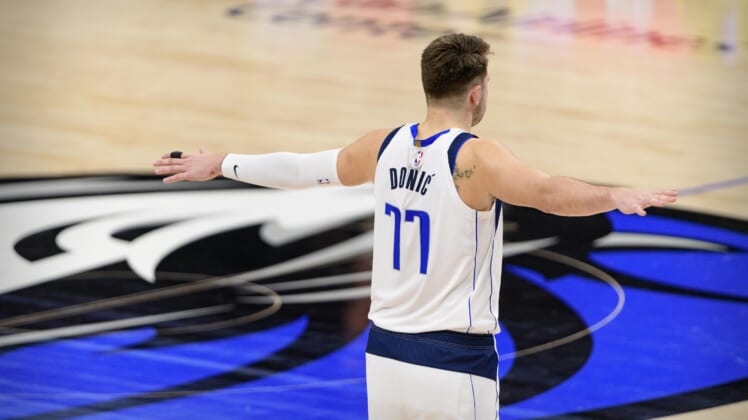 Have you ever heard of NBA Top Shot?

Maybe you discovered it from when the NBA and the NBA Players Association revealed the Rising Stars rosters on Twitter. Or maybe you’re like billions of other basketball fans who have yet to uncover the latest sports memorabilia craze. That’s ok too.

What is NBA Top Shot?

NBA Top Shot is a digital sports card capturing an NBA player’s best highlights within a blockchain-based NFT (Non-Fungible Token) or what they call “moments”.

Collectors can buy, sell, or trade their moments to other consumers on an online marketplace secured by Dapper. Some moments are rarer than others, which creates higher demand, driving prices to the moon.

How will these digital cards impact NBA trading cards?

NBA trading cards will likely always hold a value of some form, the modern market seems better than ever for sellers.

So consider NBA Top Shot an alternative method, an advance in technology that preserves memories and allows collectors to share moments from their showcase.

There is no reason why two markets can’t exist, one for digital and another for physical trading cards.

Some moments, like this LeBron James dunk, have sold for as high as $210,000. Just like non-digital sports trading cards, each card has its own individual value that has the potential to increase over time.

Though rare, moments have also been listed for as low as $1 on the NBA Top Shot marketplace.

Everyone from NBA players to team CEOs, to everyday people like you and me. Anyone can own an NBA Top Shot moment with some patience.

So far, according to their official website, NBA fans from around the world have spent over $400 million collecting various NBA Top Shot digital cards.

NBA Top Shot has been around since July of 2019 and has only increased in popularity with every passing month.

Partnered with the NBA and the NBPA, NBA Top Shot offers basketball fans a chance to get in on the crypto-collectible trend in a safe and secure way.

Just like anything that holds value, the actual worth of each individual NFT or moment will fluctuate by the second.

How do I own NBA Top Shot digital cards?

To obtain NBA Top Shot digital cards or moments, consumers can buy a pack when they become available, each pack contains moments.

NBA Top Shot moments can also be individually purchased off the marketplace directly from their website.

Collectors also have the right to gift and trade moments to other members, if they choose.