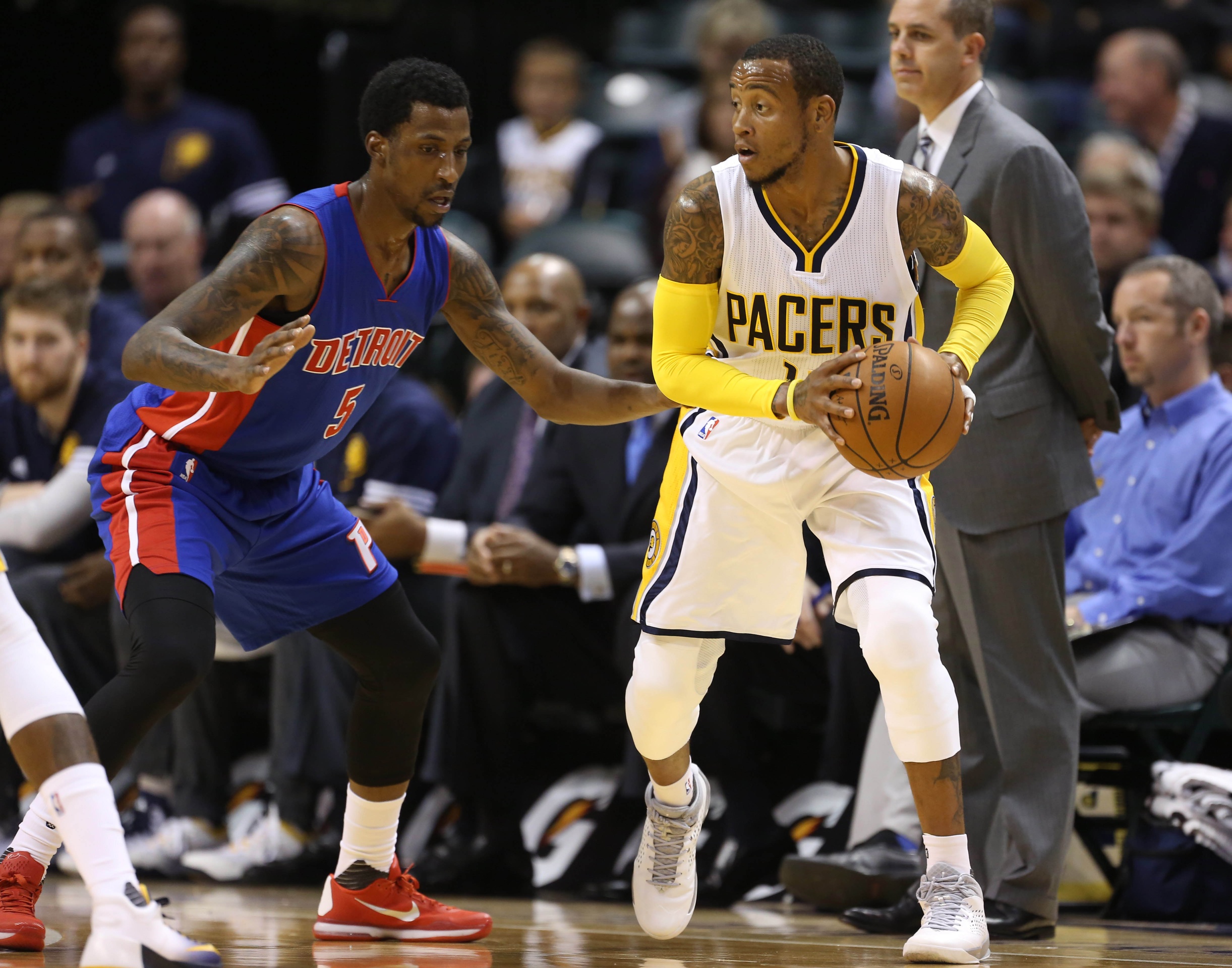 The NBA announced on Friday that it has suspended Indiana Pacers guard Monta Ellis and Detroit Pistons forward Reggie Bullock for violating the Association’s drug policy. Each will serve a five-game suspension to start the 2017-18 season.

Ellis signed with Indiana prior to the 2015-16 campaign. He was expected to act as a No. 2 scoring option behind Paul George. Though, the veteran has struggled in that role. He averaged just 8.2 points this past season.

Bullock, a key reserve for the Postions, is an impending restricted free agent. He averaged just 4.5 points per game this past season.  It’s not yet known whether either will file an appeal.