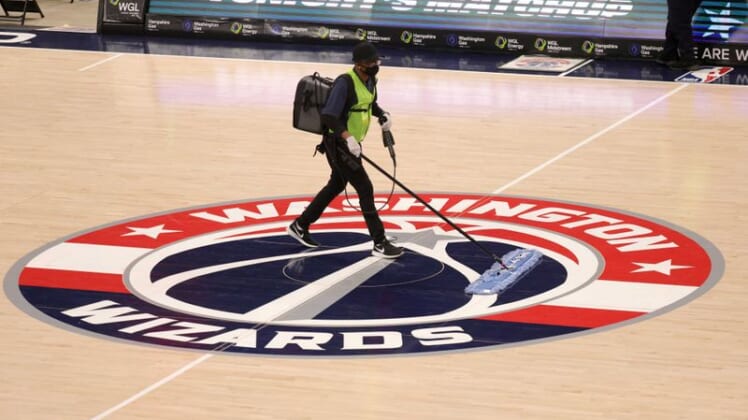 The NBA has postponed two games scheduled for Friday as the COVID-19 pandemic continues to rage across the country.

The postponements were necessary because neither the Wizards nor the Suns had enough players available because of contract tracing, according to a report from Shams Charania of The Athletic. All teams are required to have at least eight available players for a game to proceed.

The Suns’ scheduled game against the Atlanta Hawks on Wednesday already had been postponed. The Wizards also had a game postponed against the Utah Jazz.