Everyone loves a breakout star, but a handful of NBA players expected to contribute at a high level in the 2015-16 season are still trying to find a rhythm, particularly on the offensive side of the floor.

While the following guys might have put together a couple decent outings, they’ve lacked a consistent and positive impact throughout the year. 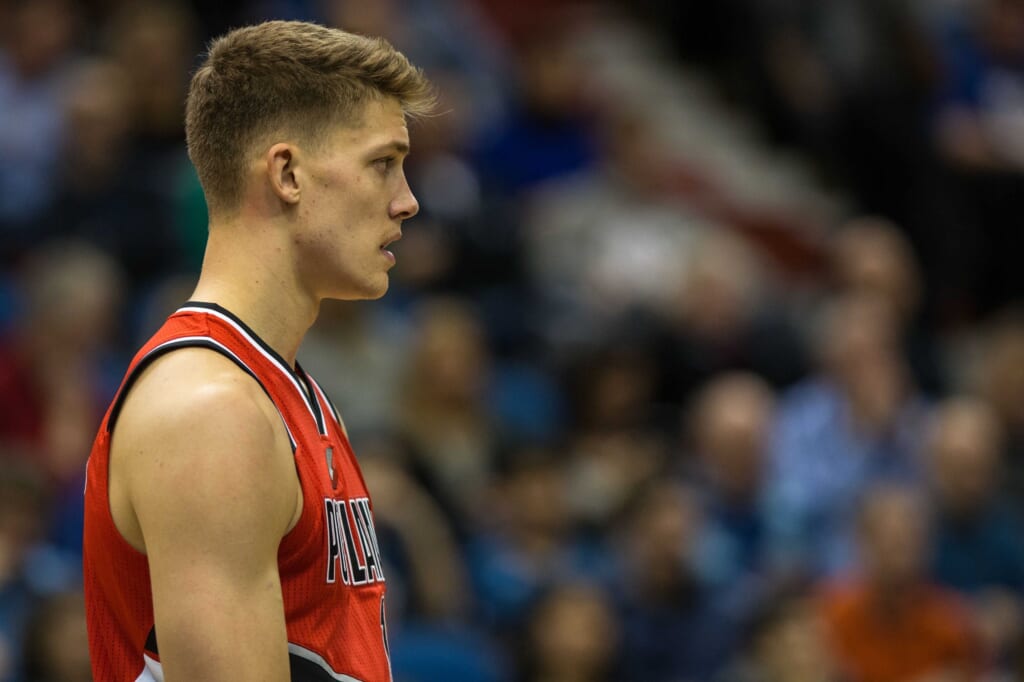 LaMarcus Aldridge left a significant void in the Trail Blazers lineup, but Meyers Leonard was the obvious choice to fill the spot.

The 23-year-old had emerged as a decent role player, boasting a 7-foot-1 frame and respectable three-point range. However, Leonard has nearly doubled his involvement in the offense, but he’s struggled from the floor. He has only connected on 18 of his 78 three-pointers (23.1 percent).

Noah Vonleh has replaced Leonard in the starting lineup, so the Illinois product will try to break the slump while coming off the bench. 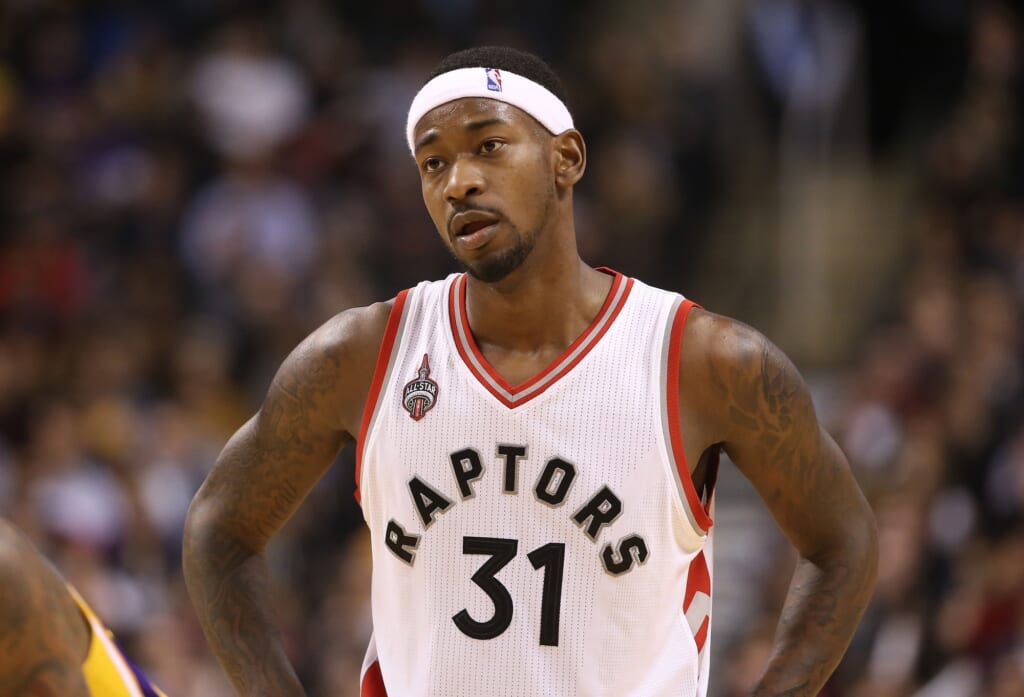 The problem with players whose primary responsibility is to shoot? They have to shoot more.

Unfortunately for Terrence Ross, the looks aren’t falling. According to NBA.com, Ross has only knocked down 35.6 percent of his catch-and-shoot attempts and a meager 27.5 percent of pull-up jumpers. He’s also ineffective in the final seven seconds of the shot clock, which is a major problem for an already-mediocre reserve unit.

Although the 24-year-old is by no means a lost cause (and the Raptors recently signed him to a three-year extension worth more than $30 million) Ross’ numbers have steadily dropped since his second season.

Toronto is placing an awful lot of faith and money in Ross, but right now, the only payout is a career-worst offensive rating and three-point clip. 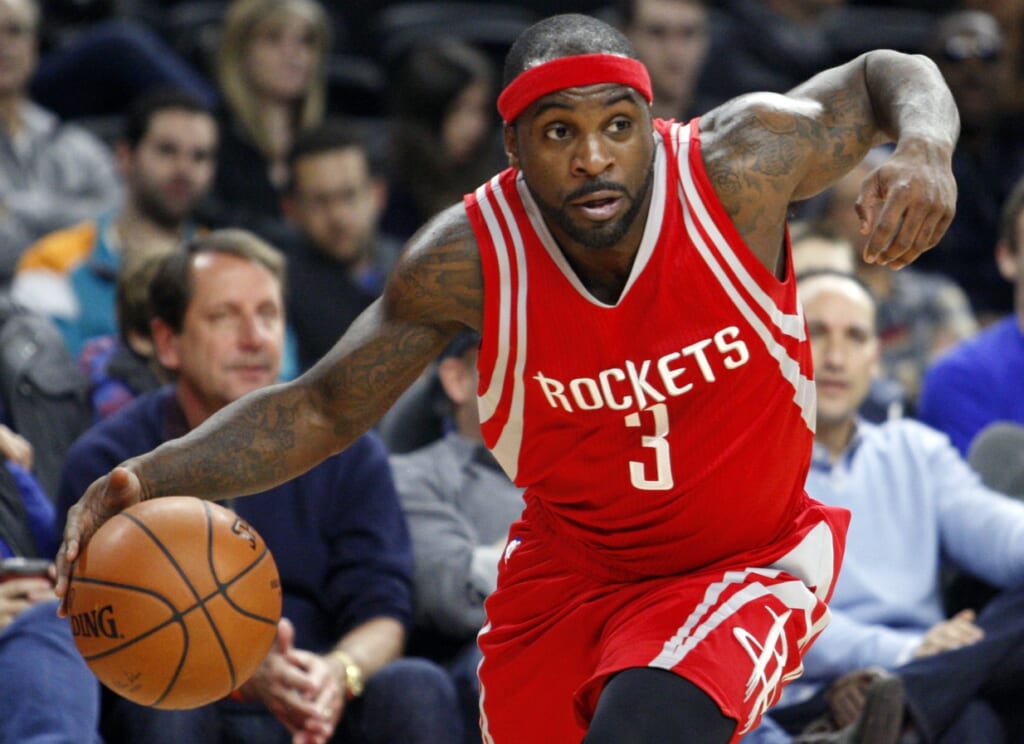 Ty Lawson’s presence was supposed to make life easier for James Harden. Instead, the former Denver Nuggets point guard has spent more time than expected on the bench.

In 11 games as a starter, he averaged just 8.9 points and 5.6 assists over 36.2 minutes, which was partially the product of adapting to a new team. However, Lawson put up 15.2 and 9.6 in similar action last season.

The Rockets have tabbed a now-healthy Patrick Beverley to join the starting lineup, bringing Lawson off the bench for only 17.0 minutes per night. After never recording an offensive rating below 113 in Denver, he currently sits at 92.

No matter the distance of a given shot, Lawson has a career-worst mark. Sometimes, the big-name moves don’t pan out. It might be too early to declare the trade a failure, but Lawson’s acquisition is certainly trending that way. 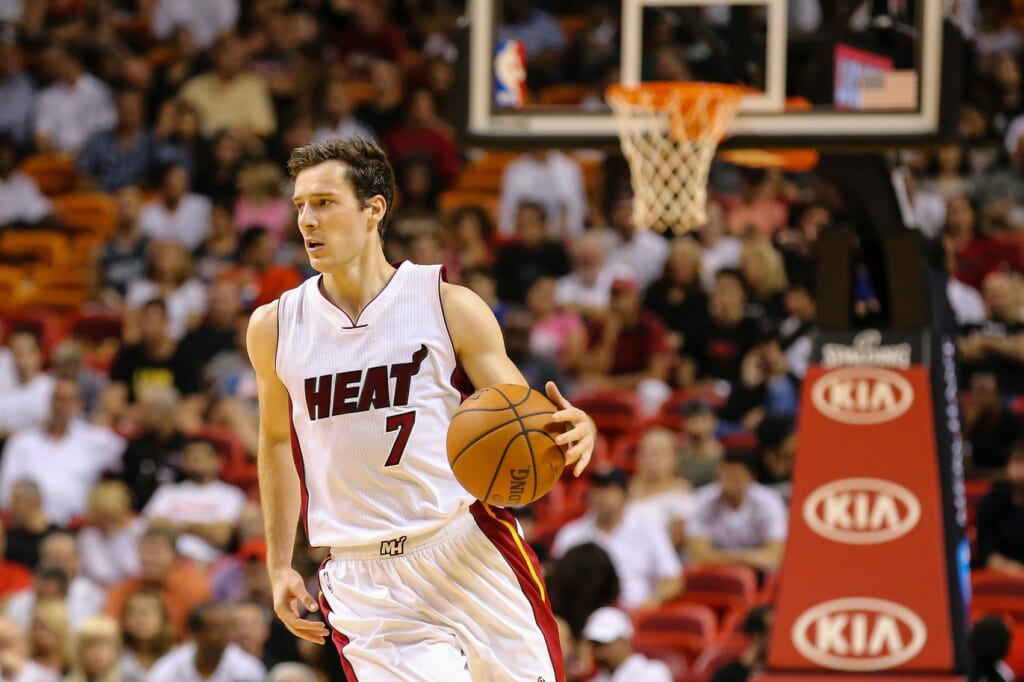 Goran Dragic encountered some problems integrating himself into the Heat’s style last season, and Chris Bosh’s return has only made the transition more difficult.

Miami itself has performed well, but Dragic is still searching for a balance between deference and aggressiveness, passing when he should be shooting or attacking when a teammate is open. Plus, the half-court-focused offense doesn’t suit Dragic’s up-tempo strengths.

The point guard’s usage rate (20.0) and player efficiency rating (12.6) haven’t been this low since his rookie campaign, and Dragic is shooting a career-worst 26.9 percent from beyond the arc.

It’s reasonable to expect head coach Erik Spoelstra will find a suitable lineup for Dragic, but that might take another month or two. 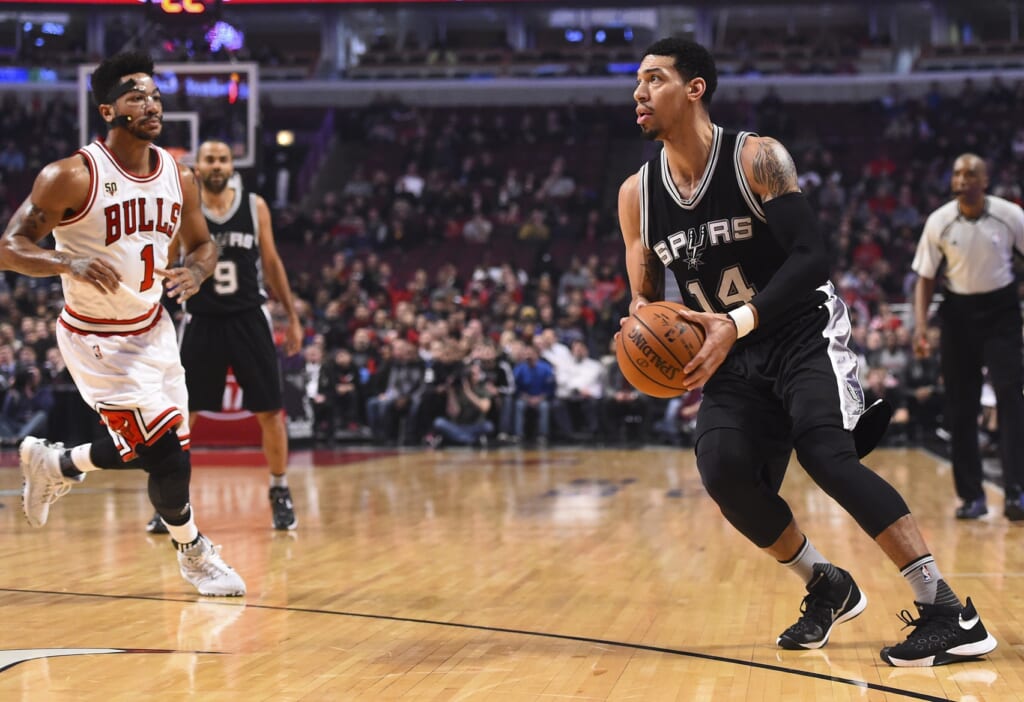 Perhaps a prolonged slump from the man nicknamed “Icy Hot” shouldn’t be a surprise.

However, Danny Green is the record-holder for most three-pointers in an NBA Finals series, and his key offensive jobs for the Spurs are to space the floor and hit long-range shots.

Well, the Tar Heel Triple has the first part down. It’s that second portion that’s giving Green a problem. He’s converted a career-low 33.7 percent from beyond the arc, netting just 69 of 205 attempts.

Despite missing Green’s impact, San Antonio is still the second-best team in the NBA. When the shots finally start falling for Green, the Spurs will push the Golden State Warriors for the No. 1 spot.