NBA likely to implement coach’s challenge next season, per report 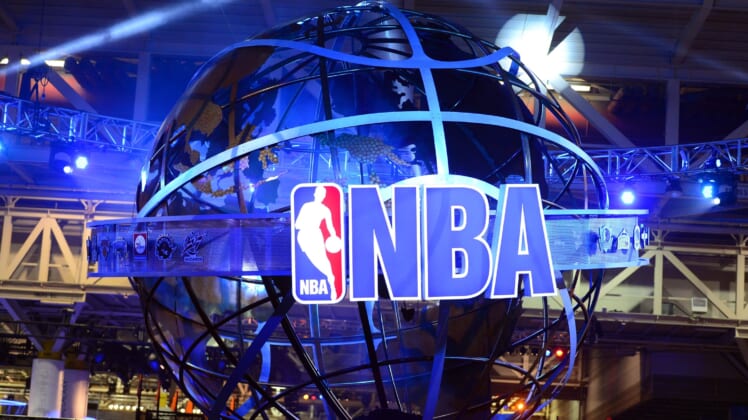 The NFL’s decision to allow coach’s challenges what seems to be eons ago has left a lot up for debate around the gridiron world.

Games now take longer. Challenges are only allowed at certain times, leading to drama on NFL’s grandest of stages.

It now looks like the NBA is going to follow suit. According to ESPN’s Zach Lowe, the league plans on using coach’s challenges during the Summer League this month and will likely implement it on a trial basis during the 2019-20 season.

“The NBA will implement a coach’s challenge at the upcoming summer leagues and anticipates using the rule during 2019-20 regular-season as part of a pilot program, per a memo sent to teams this morning and obtained by ESPN,” Lowe noted.

Coaches will be allowed one challenge per game. Unlike the NFL, they will lose said challenge even if it’s successful.

According to the memo obtained by ESPN, coaches can use the challenge on foul calls, goaltending, basket interference and out-of-bounds plays.

Given we’re looking at just two challenges per game, this shouldn’t slow down action. Officials are already doing that by taking a ridiculous amount of time reviewing plays within the final two minutes of each half.