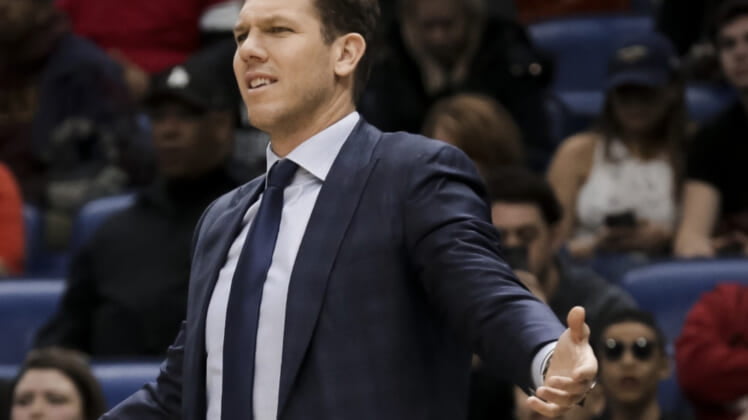 The league and team determined there was insufficient evidence to support the allegations made against Walton and released a statement on Friday.

Walton was accused in April of an alleged sexual assault that occurred in 2014 when he was an assistant coach with the Golden State Warriors.

Sacramento hired Walton in April with the vision of him meshing with their young core and further helping develop their players with his up-tempo style of play. Now with the investigation complete, the Kings and Walton can move forward with their preparation for the coming season.