NBA Finals: With Kyrie Irving out, All the Pressure Is on the Warriors

Postseason included, they boast an 80-18 record. With three more wins, they will stand alone behind the 1996-97 Chicago Bulls with the second-most wins in NBA history. They finished the regular season tied for the sixth-most wins in Association history.

They are the Golden State Warriors—statistically speaking, one of the greatest teams to ever suit up.

But what if Steve Kerr’s squad falls short of the ultimate goal, a NBA title? What if the Warriors lose four of the next six games with their opponent missing two All-Star players? What if they give this series away?

All the focus of the NBA Finals up to this point has been on the legacy of Cleveland Cavaliers forward LeBron James. And for good reason. James is playing in his his fifth consecutive NBA Finals, the sixth in his Hall of Fame-worthy career. He is currently 2-4 in the Finals. Another loss, and it would impact James’ legacy in the mind of skeptics. 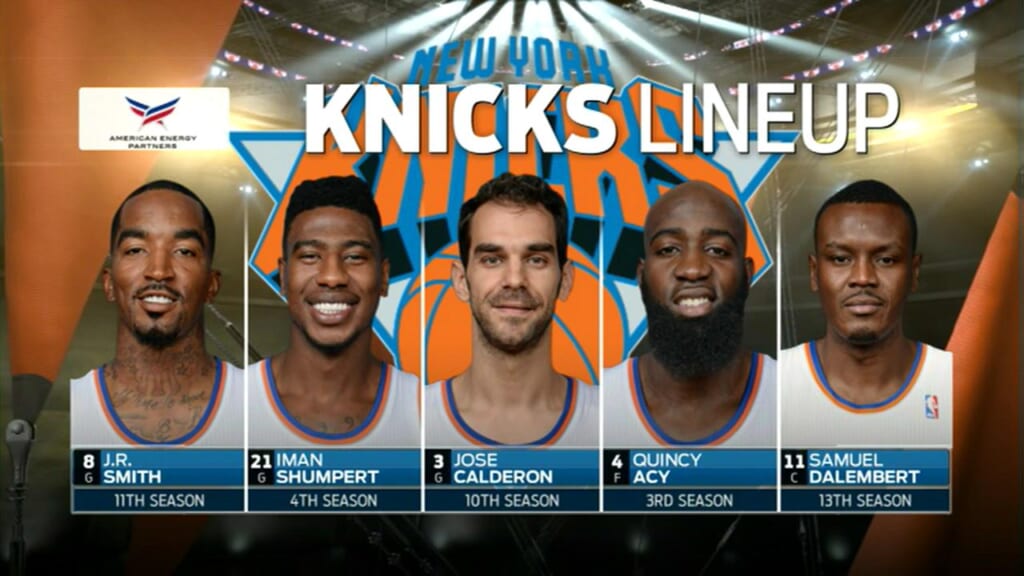 For the Warriors, a series loss here would represent one of the biggest choke jobs in Association history.

And equally as important, they have to win just three of the next six games against a Cavaliers team that is without Kevin Love and Kyrie Irving. They have to do so with three of those games at Oracle Arena—a home court that has seen the team go 46-3 this season.

It’s been 40 years since the Warriors have hoisted the championship trophy. If they don’t this season, we can conclude that it might never happen again. The title is there for the taking, anything less would be considered a choke job. This puts all the pressure on the Western Conference champs and their first-year head coach.

Are they up to the task?