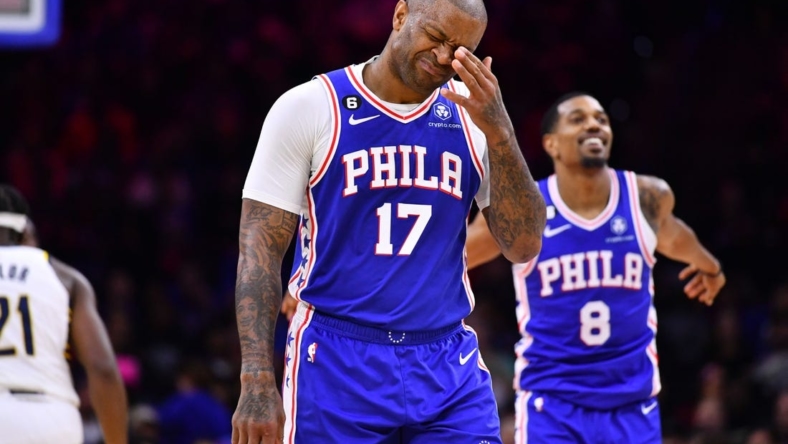 “The rescindment of two draft picks reflected findings, following an investigation, that the 76ers engaged in free agency discussions involving two players (P.J. Tucker and Danuel House Jr.) prior to the date when such discussions were permitted,” the league said in a release.