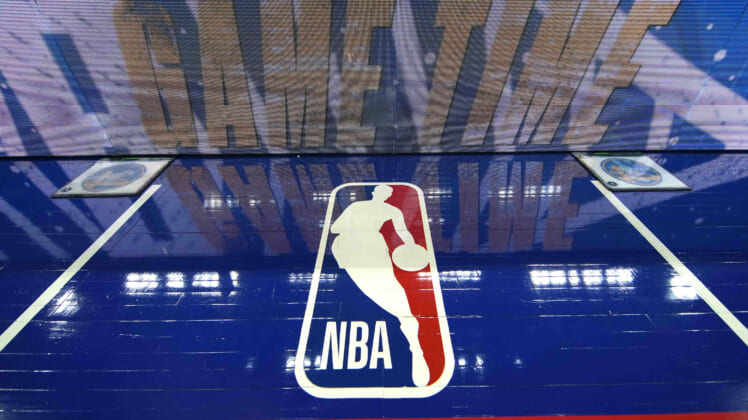 When the NBA made the decision to introduce the Play-In Tournament following the regular season, we heard all about it, from fans and players across the nation.

Some liked the idea of lower-seeded teams having a chance at competing for a playoff spot by winning an extra game or two, while others hated the idea of not sticking with the traditional rules. Now there could be another reason for fans to complain.

Sorry to say it, but the NBA doesn’t care about those who oppose the idea of the Play-In Tourney. We’ve already heard of the Association’s plans to continue the Play-In for the foreseeable future, but that’s not all.

In fact, according to Shams Charania, the NBA is now entertaining the idea of another In-Season Tournament, which could even take place in the middle of the regular season, starting in 2023-24.

This could mean the new tournament follows a similar format to the current style, but it’s unclear exactly who would participate in such an event, or what there is to gain from winning/losing the spectacle.

Would it be held during the annual All-Star break? Or would the NBA schedule be drastically altered to carve out an entirely new window of play for the participating teams, if it’s not all 30.

There are just too many unknowns at this point to try and understand the reasoning behind the move, other than the chance to have more battles embodying a playoff atmosphere, which are always welcome.

While Shams made the initial announcement, few other details have emerged since. NBA commissioner Adam Silver will likely share more on the matter once he’s comfortable with the details.

Just as the case was with previous Play-In Tourney announcements, this one figures to have its fair share of haters. We’ll reserve our opinion until more specifics are unveiled but color us intrigued to find out more about the league’s plans.