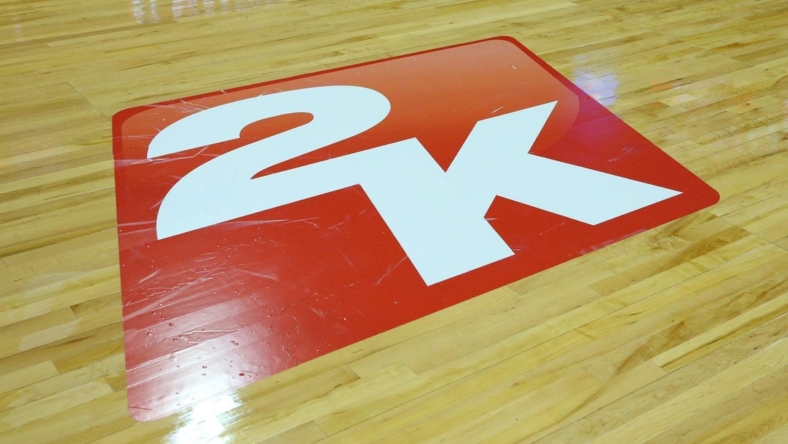 Five players were disqualified indefinitely from the NBA 2K League on Thursday after the esports league found that they wagered or attempted to wager on NBA 2K games.

Kimanni “Splashy” Ingram of Jazz Gaming, Zekirri “Zayynoss” Dennis of Mavs Gaming, and three players from Blazer5 Gaming — Christopher “BreadwinnerLA” Lafanette, Dorian “Walkingbucket” Earl Miller and Robert “CantGuardRob” Nastasi — were banned from the league for their violations and for failing to report the infractions or not cooperating with the investigation.

In addition, the NBA 2K League indefinitely disqualified Blazer5 Gaming player Marquis “Randomz” Gill and Blazer5 coach Andrew Maxie for failing to report others’ infractions or failing to cooperate with the investigation.

NBA 2K League president Brendan Donohue said in a statement, “The integrity of our game is, and always will be, the NBA 2K League’s top priority. We take our obligation to the competition and to our fans incredibly seriously, and we will always act forcefully regarding violations of the rules governing game integrity and the related reporting and cooperation requirements.”

The following has been announced by the NBA 2K League: pic.twitter.com/Nr30aIyQuU

Blazer5 Gaming came in last place in the 5v5 season this year. Jazz Gaming and Mavs Gaming both fell in the first round of the 5v5 playoffs.

The league will consist of 25 teams in 2023 with the addition of Australia-based NBL Oz Gaming. All but two of the other 24 teams are affiliated with NBA franchises, the exceptions being the China-based Gen.G Tigers and Mexico-based DUX Infinitos.