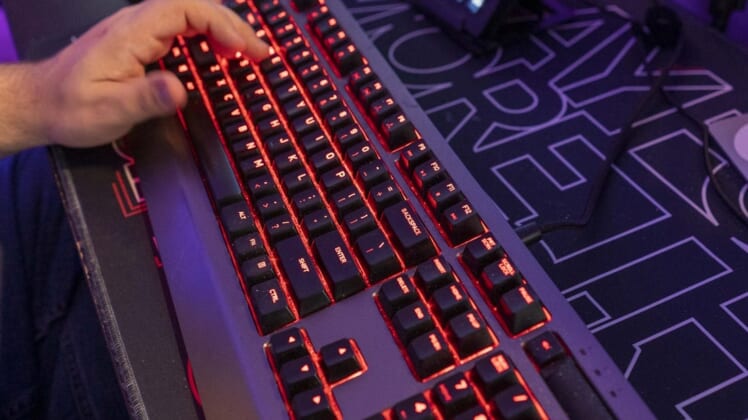 “Whether Viktor continues to play for NAVI in the future depends on his performance in the upcoming tournament,” the team posted on its website.

The 25-year-old Ukrainian rifler joined MAD Lions in January after a long run with Team Spirit.