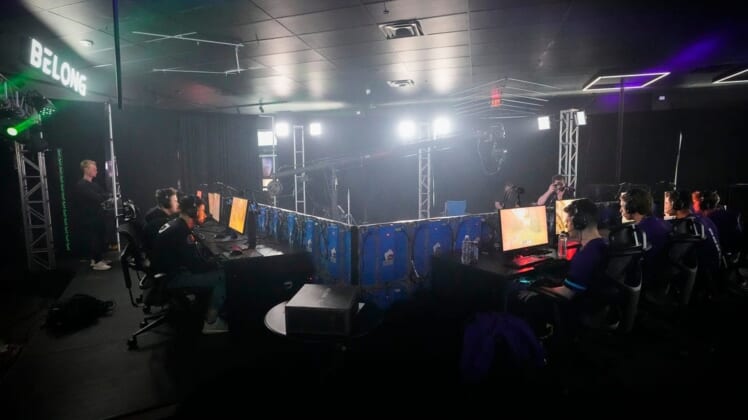 FaZe Clan and Natus Vincere both earned sweeps in their Saturday semifinal matches to set up their clash in the grand final of the PGL Major Antwerp in Belgium.

FaZe opened with a 16-13 win on Mirage before clinching in a marathon, 25-23 on Dust II. Spirit was one point from evejing the match at 15-13, but FaZe tallied consecutive points to force overtime.

Na’Vi defeated ENCE 16-7 on Nuke and 16-12 on Dust II to advance. Ukraine’s Aleksandr “s1mple” Kostyliev led Na’Vi with 58 kills and a plus-27 K-D differential. Pavle “Maden” Boskovic of Montenegro had a team-high 35 kills for ENCE.

Thursday marked the opening of the Champions Stage, an eight-team single-elimination bracket played on the heels of the Challenger Stage (May 9-12) and Legends Stage (May 14-17). The Swiss System format was used to determine which eight teams would advance in each prior stage. All matches in the first two stages were best-of-one except elimination and advancement matches, which were best-of-three.

Champions Stage seeding is based on final standings in the Legends Stage. Champions Stage matches are best-of-three until the grand final, which is best-of-five.