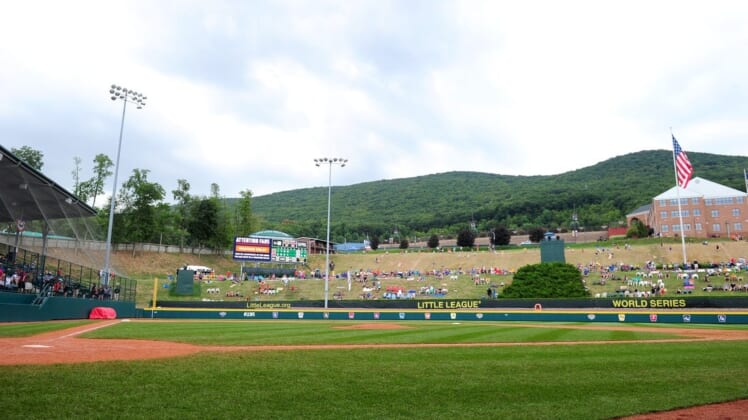 Next year’s edition of the game will be held on Aug. 20 and count as a Nationals home game.

MLB introduced the game in 2017, in which two clubs played a regular-season contest at Muncy Bank Ballpark at Historic Bowman Field during the Little League World Series. The Baltimore Orioles and Boston Red Sox played Sunday night’s edition of the game.

The Phillies will become the second team making a return trip, following their Pennsylvania foes, the Pittsburgh Pirates. The Pirates played in the inaugural game in 2017 against the St. Louis Cardinals and returned in 2019 to battle the Chicago Cubs. The Phillies made the trip in 2018 to face the New York Mets.