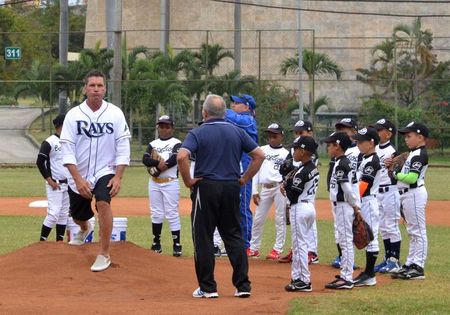 Hickey, 59, was a special assistant for player development with the Los Angeles Dodgers the past two seasons.

Hickey worked with Nationals manager Dave Martinez when Martinez was the Rays’ bench coach from 2008-14.

“He brings a wealth of knowledge, experience and passion to the job,” Martinez said in a news release. “He’s led a lot of really good pitching staffs over the years and has been a part of many successful clubs along the way. He’s helped countless pitchers improve, achieve their full potential and become All-Stars. Jim and I worked together in the past and I am really looking forward to working with him again.”

Hickey replaces Paul Menhart, who was let go earlier this month after 15 years with the Nationals organization.

Washington tumbled from first to worst in 2020, following up its 2019 World Series championship by tying for last place in the National League East at 26-34.