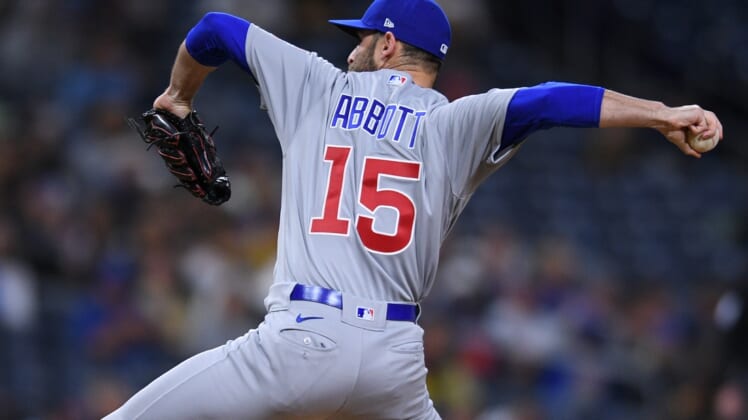 Doolittle, 35, has been in the 10-day IL since April 20 with a left elbow sprain and now will be out at least until June. He had given up just one hit over 5 1/3 scoreless innings over six appearances to start the season.

Abbott, 26, made seven major league appearances (one start) with the Chicago Cubs last season, posting a 6.75 ERA without a decision. He had two appearances at Triple-A for the Cubs this season before he was purchased by the Giants on April 21.

All 74 of Abbott’s minor league appearances since 2017 have been starts. He was a second-round draft pick by the Cubs in 2017.