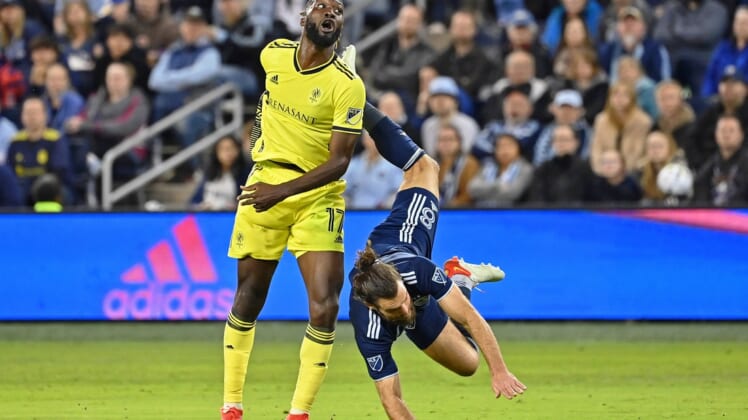 Nashville SC (3-2-1, 10 points) returned from a two-week break with a 1-0 victory over the Columbus Crew on April 2 and a 2-1 triumph versus Sporting Kansas City last week.

Hany Mukhtar set up a goal in all three of those matches to boost his team-leading assist total to four on the season.

C.J. Sapong scored his club-best second goal of the campaign last Saturday for Nashville SC, who previously won three in a row from Aug. 28 to Sept. 11, 2021. Also, in their inaugural season, they won their final regular-season game and then earned victories in their first two postseason appearances.

Nashville SC coach Gary Smith doesn’t envision his team taking its foot off the gas on the heels of a strong start to its season-opening eight-match road trip.

“I think there’s more to come from the group,” Smith said, according to the Tennessean newspaper. “What we are seeing is a team that is gaining tremendous understanding, rhythm and confidence out of some really, really tough road games.”

While Nashville SC have ascended in the standings, the Earthquakes (0-4-2, 2 points) find themselves in the basement following their worst six-match start in club history.

Gregus’ four assists are tied with Mukhtar for second best in the MLS, one behind Raheem Edwards of the Los Angeles Galaxy.

Jeremy Ebobisse followed up scoring a goal in San Jose’s 2-2 draw against Austin FC on April 2 by scoring two more last Saturday in a three-minute stretch during a 4-3 setback to the Houston Dynamo.