Nashville SC back at friendly confines vs. Quakes 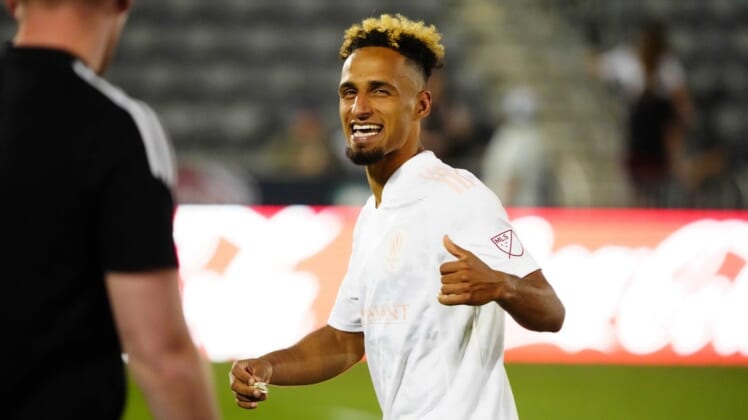 Overall, Nashville returns to MLS action following the two-week international window, having earned seven of nine points in the latter half of May, capped by a 3-1 victory at Colorado on May 28. Hany Mukhtar recorded a brace and C.J. Sapong posted his fifth goal — all within the first 20 minutes of that one.

That pair has accounted for 11 of Nashville’s 18 MLS goals this season. Mukhtar, with six goals and three assists in 14 games, has totaled four goals while scoring in three straight league matches.

“We’ve got some really very good players in the group,” coach Gary Smith said. “Having Hany firing on all cylinders is really the tipping point for the group,”

San Jose’s defense has been the problem lately, especially away from home. In their past four road games, the Quakes have conceded at least three goals, with 13 in all.

Ebobisse certainly knows the challenge that awaits in the club’s first visit to Nashville.

“We know that Nashville is at home and their new stadium, and the form that they’re in,” said Ebobisse, who is just two goals shy of his career-best when playing for Portland in 2019. “We’ll hope to beat a very challenging team, so we’ve got to be firing on all cylinders.”