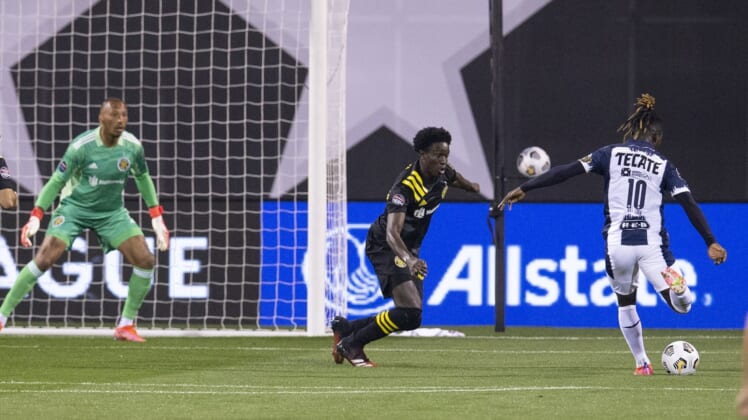 The 23-year-old Ivory Coast native had seven goals in 27 appearances (16 starts) during his time with the Liga MX club, which will retain a sell-on clause for Loba as part of the deal.

He scored against the Columbus Crew in April in a CONCACAF Champions League match. 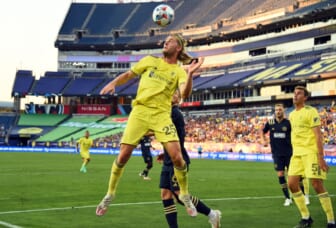 Nashville held Loba’s discovery rights, having attempted to acquire him before the start of their inaugural season in MLS in 2020. He joined Monterrey instead for a reported $9 million.

He becomes the third designated player on the Nashville roster, along with forward Jhonder Cadiz and midfielder Hany Mukhtar.