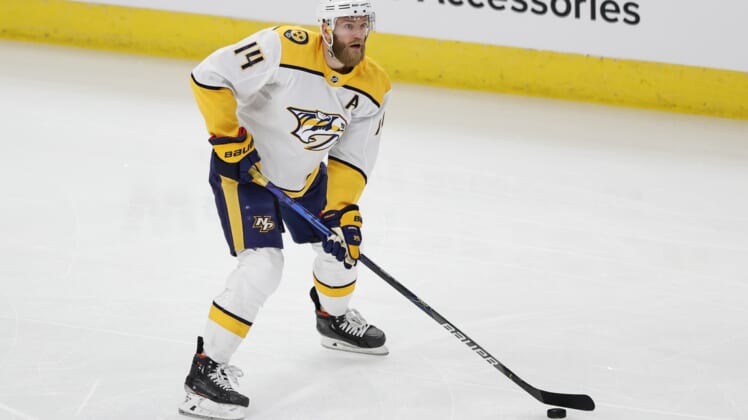 The Predators have yet to announce the move as of Wednesday morning, although the team plans to make a “major hockey announcement” in the afternoon.

Ekholm would have been an unrestricted free agent after this season. The 31-year-old Swede was set to play out the final season of a six-year, $22.5 million contract.