NASCAR broke and tied many notable records during the 2022 season due to the NextGen car. Check out all of the milestones in this article! 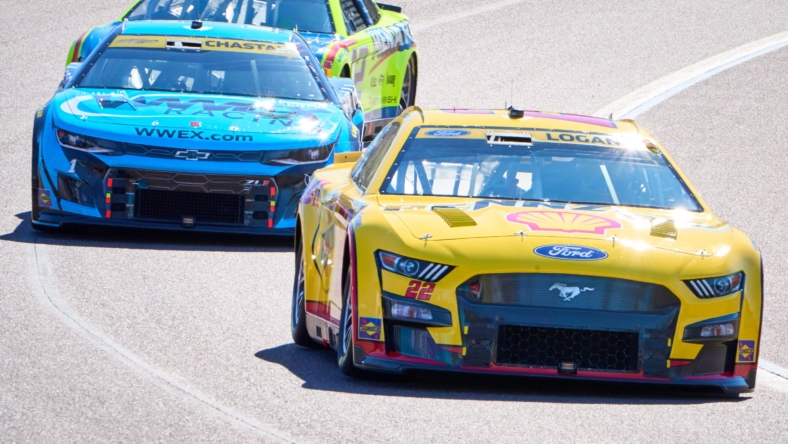 The 2022 NASCAR season was one of the most anticipated years of competition in recent memory as the NextGen car was introduced to the scene. It certainly lived up to expectations in terms of parity and competitiveness.

While NASCAR, unfortunately, saw some safety concerns, the competitiveness on the track was definitely improved compared to the 2021 season by a simple eye test on a weekly basis.

However, the statistics backed up the eye test as the sport released some of the major milestones that were met during the 2022 season. Let’s dive into all of the records that NASCAR broke or tied over the year.

NASCAR breaks, ties, and comes close to many records during the 2022 season

NASCAR saw one of its most competitive seasons yet after many unpredictable winners and events that ended with Joey Logano hosting his second career Cup Series trophy at Phoenix Raceway. The sport released the following statistics on Thursday, November 11.

In fact, three of those new winners came in the Round of 16 as it became the first round in NASCAR playoff history to be swept by non-playoff drivers, including Erik Jones, Bubba Wallace, and Chris Buescher.

NASCAR also saw a total of five first-time winners which is a new record in the Modern Era. These drivers include Austin Cindric, Chase Briscoe, Ross Chastain, Daniel Suarez, and Tyler Reddick.

Another record that was broken includes the number of green-flag passes for the lead. There were a total of 1,544 lead changes under green-flag conditions when it relates to around the entire track and not only at the start-finish line.

Breaking off of that record, there were a total of nine races during the 2022 season that broke a record for most green-flag passes for the lead at their track. This is notable as it represents 25% of the points-paying races. 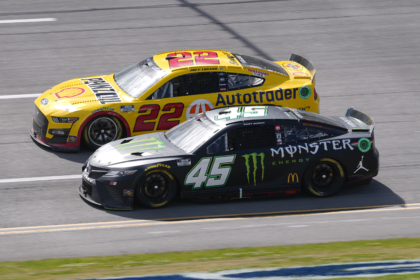 Therefore, it is easy to understand why green-flag passes were up 6.36% compared to the 2021 season overall. The ability to pass in the NextGen car with more horsepower helped attribute to this notable percentage gain.

Another record likely broken due to the NextGen car including the highest percentage of lead lap finishers in the Modern Era. The overall competition averaged a lead lap finish 59.46% of the time. Maybe, this has an impact on the final milestone below.

The 2022 season represented the second-closest average margin to victory at 1.011 seconds since electronic timing and scoring began in 1993. The closest margin ever is 0.909 seconds during the 2014 season.

Overall, NASCAR truly saw an incredible season of on-track competition. It exceeded expectations and while there is still work to be done with the NextGen car, the future remains really bright.