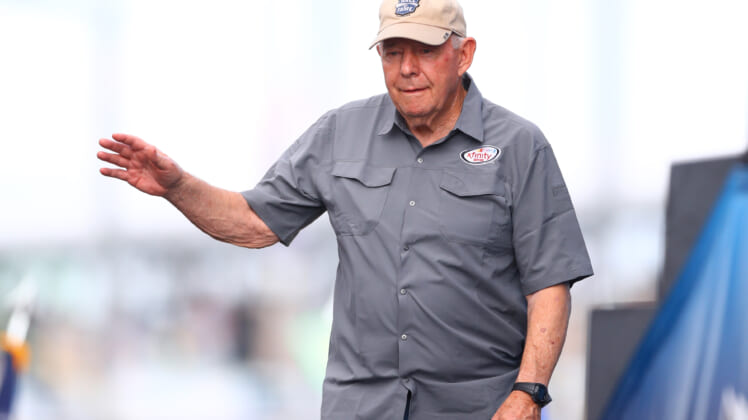 The NASCAR Hall of Fame, which inducted Ingram in 2014, announced his death Friday. No details were provided.

“First and foremost on behalf of the NASCAR Hall of Fame team, I want to offer our most sincere condolences to Jack’s wife Aline and the entire Ingram family on the passing of Jack Ingram,” Hall of Fame executive director Winston Kelley said in a news release.

Ingram was inducted into the International Motorsports Hall of Fame in 2007.

He lived in the Asheville, N.C., area and had been hospitalized in May.

“Tough as nails. Old school. Lots of respect for him and that era he performed in,” Dale Earnhardt Jr. posted on Twitter.