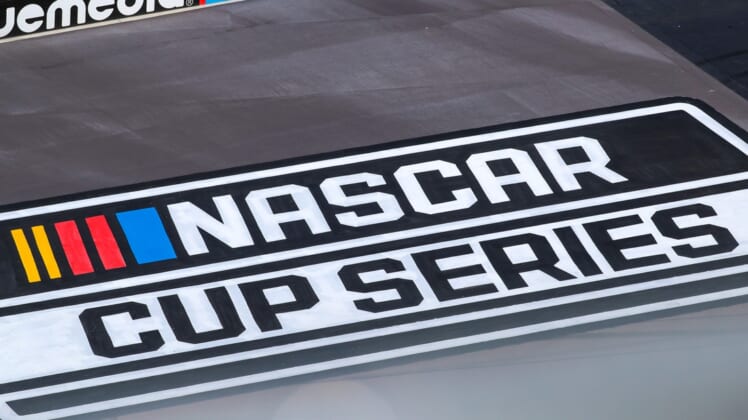 Fabian has a court date set for Sept. 27 in Mecklenburg County. He also faces one misdemeanor count of cruelty to animals.

“NASCAR takes the situation seriously and will continue to gather information as it becomes available. Jay Fabian will step back from his role until this matter is resolved,” NASCAR said in a statement.

FOX Sports first reported the charges, citing arrest warrants that list July 21 as the date of offense. Per FOX’s report of the allegations, one dog died after being deprived “of all necessary sustenance in which to live,” another dog suffered “extreme dehydration & starvation,” and a third dog was deprived of “necessary sustenance.”

Fabian took over as managing director in 2019 and oversaw the Cup garage. He joined NASCAR in 2016 after working in the Michael Waltrip Racing shop from 2007-15, per the reports.

Fabian’s duties will be shared among several people, per FOX.