Brandon Brown, a driver affected by political controversy, will not return to the No. 68 car for Brandonbilt Motorsports during the 2023 NASCAR season. 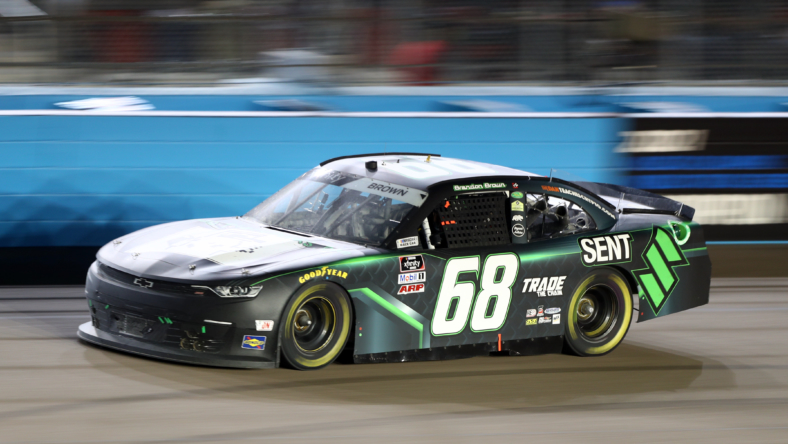 Brandon Brown is poised to make his final start in the No. 68 car for his family-run organization Brandonbilt Motorsports as the team moves to a funded driver in 2023, according to a recent report from Jayski’s Dustin Albino.

Brown, 29, has been running in the NASCAR Xfinity Series since the 2016 season. The 29-year-old driver started competing on a full-time basis in 2019, but the majority of his fame came in 2021 when he won at Talladega Superspeedway.

The victory was unfortunately overshadowed by a political controversy that took place when fans in the grandstands started an unnecessary and costly chant. However, this doesn’t mean Brown’s racing career is over.

Even though Brown will be making his final start with Brandonbilt Motorsports, it doesn’t mean that his dream of racing in the NASCAR Cup Series and sport, in general, will be going away.

Brown told Jayski.com that he wants to gather enough sponsorship to be in the best ride possible to compete for wins and a championship next season. While the controversy behind his win has been difficult, it takes a lot to not give up.

The Virginia native has been impressive in his starts over the past few seasons; however, the business side of NASCAR is where Brown has been struggling throughout this entire process.

The situation has caused Brown to struggle in his efforts to find sponsorship. This eventually ran its course when it was announced that he would not compete in the No. 68 car at the Indianapolis Road Course due to financial issues.

Brown competed in the No. 47 car for Mike Harmon Racing that weekend. It has been a rough couple of months as Kris Wright has begun to compete in the vehicle when Brown doesn’t due to funding concerns. 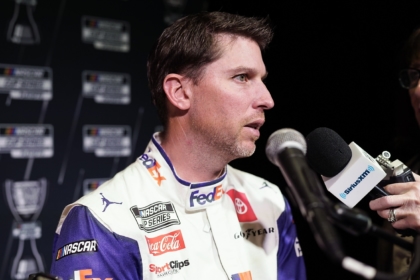 There are five races left in the Xfinity Series season after the event at Talladega Superspeedway, which marks his last in the No. 68 car. Ironically, it will be at the place where Brown experienced the highest of highs with his first career victory.

It also comes from the place that started this entire controversy. If not for that situation, it would be interesting to see how everything would have developed over the last year. However, everything happens for a reason and hopefully Brown can earn the ride he rightfully deserves.

This weekend will be bittersweet for Brown and Brandonbilt Motorsports, but it does not mean his book is coming to an end in NASCAR.