Naomi Osaka out of Italian Open with Achilles injury 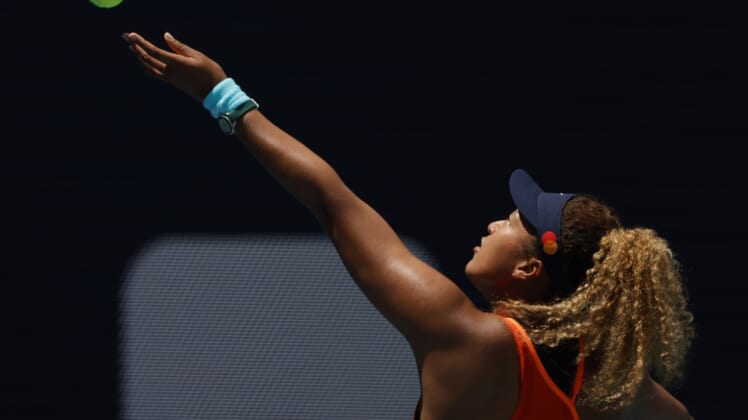 Naomi Osaka is out of the Italian Open to rest a sore left Achilles.

Osaka was injured at the Madrid Open during a first-round victory and said Monday morning she hasn’t healed.

Osaka lost her second-round match in Madrid to Spaniard Sara Sorribes Tormo, who was slated to be Osaka’s first-round opponent in Rome.

Osaka said she is focused on being ready for the French Open, which begins May 15.