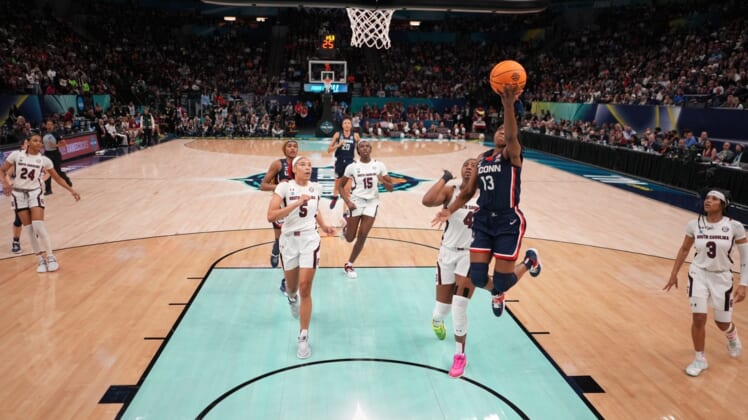 Washington Mystics guard Christyn Williams is out for the season with a knee injury that will require surgery.

Williams, a second-round pick (No. 14 overall) in this month’s WNBA Draft, got hurt in practice, according to the team.

“We are heartbroken for Christyn and will miss her greatly,” Mystics coach and general manager Mike Thibault said in a team-issued statement. “She was off to a terrific start in training camp, and I know she will work diligently to make a comeback next season. She will have our full support and all of our resources during her rehab. She is part of the Mystics family.”