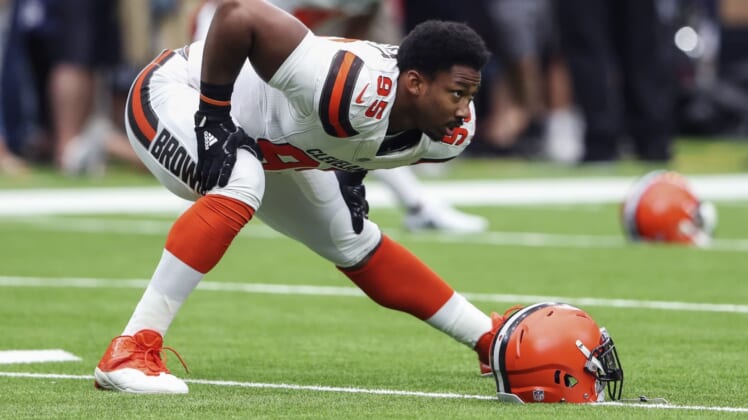 Cleveland Browns defensive end Myles Garrett had a huge night rushing the passer against the New York Jets on Monday night, but he also was overzealous.

Garrett was flagged twice for unnecessary roughness penalties on late hits to quarterback Trevor Siemian, who suffered a season-ending ankle injury in the process.

Garrett did express remorse for injuring Siemian after the game. Now the league is making sure he remembers by taking money out of his pocket.