WATCH: Myatt Snider walks away after a horrifying crash in the Beef. It’s What’s for Dinner. 300 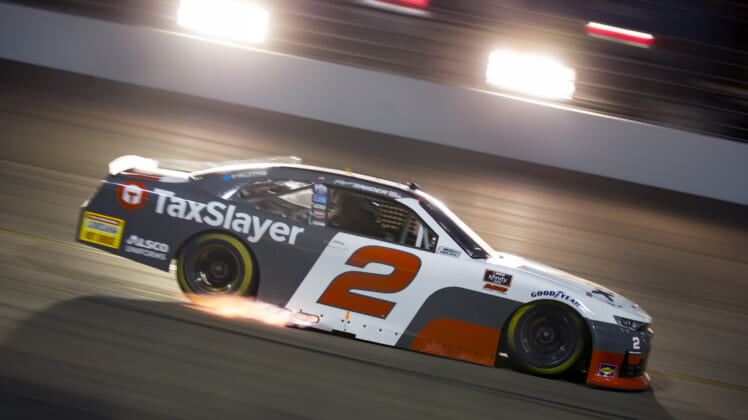 As the white flag was waved, Snider’s car got stuck in a tight grouping out of the turn. When another driver lost control and veered closer towards the wall, he made contact with Snider. The No. 31 car then got turned around backward and flipped into the air. Once it was airborne, the car flipped over Jade Buford, crashed into the catch fence and then slammed into the track.

While other drivers were able to avoid making it a bigger wreck, Snider’s No. 31 caught fire as it slid up the track, taking other vehicles with it in the process. The damage was so severe that the engine was torn out of the vehicle, with the frame sliding into the grass.

Austin Hill crossed the line at the checkered flag to win the Beef 300, but concern for everyone remained on Snider.

Fortunately, the 27-year-old driver was able to get out of the car and walk off under his own power. The incredible safety enhancement made to the cars in recent years, especially this past offseason, certainly played a crucial role in avoiding a tragedy on Saturday night.

The catch fence sustained significant damage, but it did its job and everyone is just elated Myatt Snider is walking after one of the scariest NASCAR crashes in years. 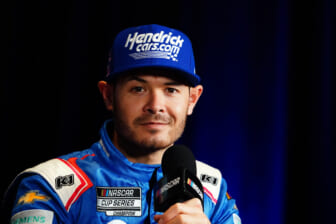 Also Read:
NASCAR predictions across all three levels for 2022