Movistar Riders, Liquid up to 2-0 at ESL Pro League 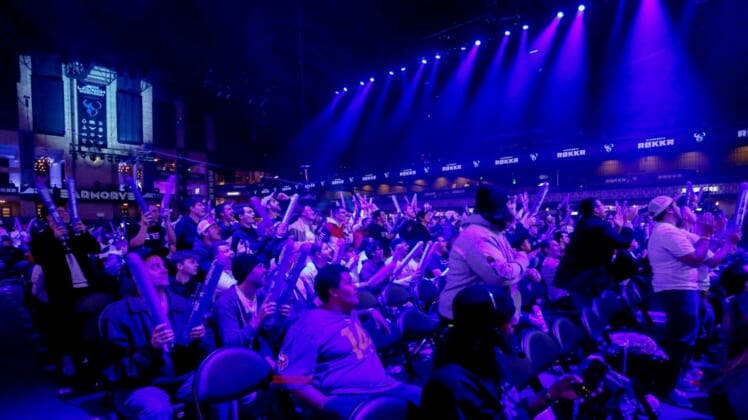 Movistar Riders and Team Liquid improved to 2-0 in Group C play during Thursday’s action at the ESL Pro League Season 15 in Dusseldorf, Germany.

Riders squeezed out a 16-14 win over Players on Inferno to open their match, but Players struck back with a 16-7 win on Mirage. Riders decided it with a 16-9 triumph on Ancient.

Alejandro “mopoz” Fernandez-Quejo Cano led the all-Spanish Riders squad with 63 kills and a plus-10 kills-to-deaths differential. Russian Dmitry “sh1ro” Sokolov posted a plus-26 with 63 kills for Players, while Kazakh teammate Abay “HObbit” Khasenov had a game-high 66 kills.

Liquid breezed past GODSENT with victories of 16-4 on Ancient and 16-6 on Dust II. American Jonathan “EliGE” Jablonowski led all players with 49 kills, while his teammate and countryman Josh “oSee” Ohm finished plus-27 with 41 kills.

BIG, composed of all German players, notched its first win in Group C by beating Party Astronauts 16-9 on Overpass and 16-10 on Dust II. Johannes “tabseN” Wodarz had game highs of 53 kills and a plus-22.