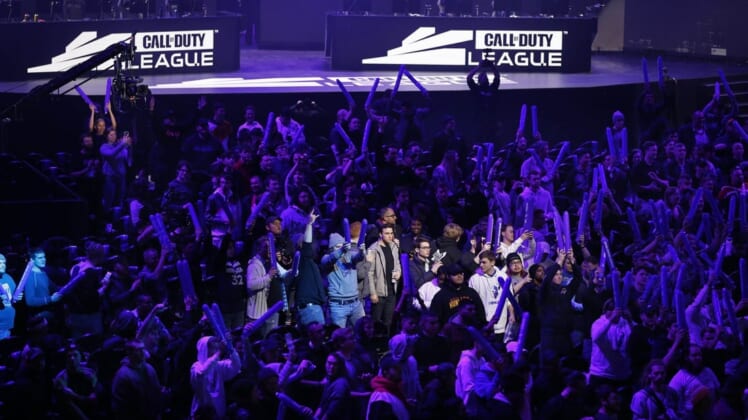 MOUZ and Liquid joined Natus Vincere, Movistar Riders, FaZe Clan and Astralis in the six-team Playoff Stage, which will begin Friday. As Group Stage action wrapped up Sunday, Natus Vincere and FaZe Clan locked up first-round byes for the playoffs and will start in the semifinals.

Sixteen teams reached the Group Stage at the $1 million IEM Cologne event, split into two groups of eight. The top six teams qualified for the Playoff Stage, with the grand final set for July 17.

The Group Stage featured two double-elimination brackets, where all matches were best-of-three. The group winners advanced to the semifinals of the Playoff Stage and the second- and third-place finishers moved to the playoff quarterfinals.

MOUZ faced Ninjas in Pyjamas in the final match of the Group A lower bracket. NiP took the early lead with a 16-9 win on Vertigo, but MOUZ tied it with a 16-12 result on Inferno and ran away with a 16-3 win on Mirage to clinch third place in the group.

All five MOUZ players scored more than 40 kills, led by Hungarian Adam “torzsi” Torzsas, who had 56 kills and a plus-16 kills-to-deaths differential.

Also in Group A, NaVi beat Movistar Riders to secure first place and the first-round playoff bye. Riders opened with a 16-9 win on Inferno, but NaVi secured a 16-11 victory on Mirage and a 16-10 triumph on Overpass. NaVi star Aleksandr “s1mple” Kostyliev of Ukraine posted 73 kills and a plus-27 K-D.

Team Liquid swept Cloud9 in the second round of Group B’s lower bracket, winning 16-11 on Dust II and 16-9 on Vertigo. They advanced to face FURIA Esports, which knocked out Team Spirit with a 2-1 win in the second round. After a 16-12 loss on Nuke, FURIA had responded with a 16-14 win on Mirage and a 16-10 clincher on Overpass.

Liquid pulled out two narrow victories to ensure their place in the playoffs, beating FURIA 16-14 on Ancient and 19-17 on Mirage. Jonathan “EliGE” Jablonowski of the U.S. guided Liquid against FURIA with 57 kills and a plus-19, both match highs.

FaZe edged Astralis to decide first place in Group B. FaZe won 16-13 on Overpass and 16-11 on Inferno. Helvijs “broky” Saukants of Latvia tallied 46 kills with a plus-16 K-D for FaZe, and teammate Robin “ropz” Kool of Estonia had 43 kills on a plus-17.