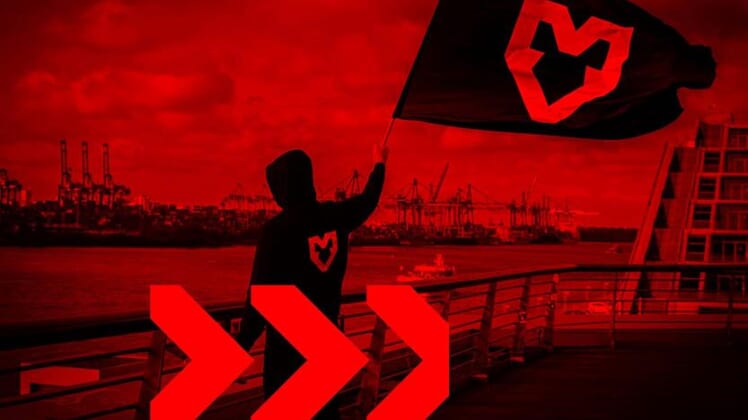 chrisJ, 31, has been a reserve since January of laster year when he was replaced in the lineup by Frederik “acoR” Gyldstrand. He did stand in for FunPlus Phoenix on loan, but that stint came to an end in March when the teams couldn’t come to an agreement.

chrisJ’s last CS:GO competition for MOUZ came at the DreamHack Open in November. He first joined the organization in 2013 after stints with Playing Ducks, n!faculty and LowLandLions.

“End of an era,” MOUZ tweeted Wednesday. “280 characters are not enough to talk about the last 8 years together. Thank you for everything that you did for @mousesports @chrisJcsgo.”

chrisJ thanked the organization for his time with MOUZ but has not yet revealed his future plans.

“What a ride it has been,” he tweeted Wednesday. “Thanks for these 8 years @mousesports and all our fans. Will release a longer statement soon. Appreciate you all”