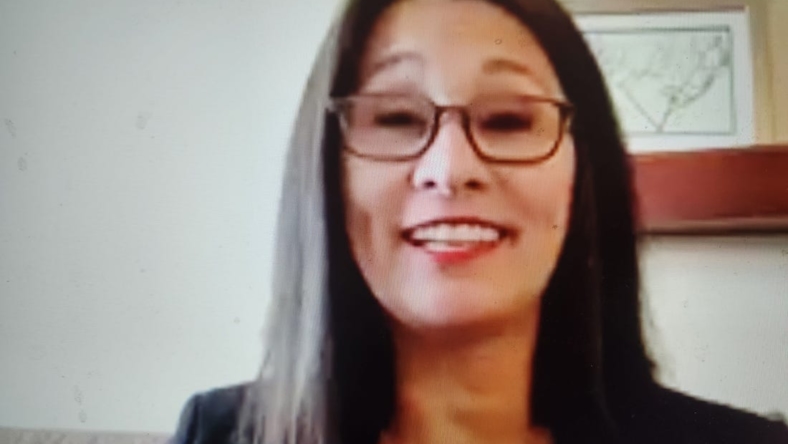 The Mountain West hired Gloria Nevarez as commissioner on Friday after she served the past five years in the same role for the West Coast Conference.

Nevarez replaces Craig Thompson, who announced his retirement in September after running the Mountain West for nearly 24 years. Thompson’s final day is Dec. 31.

Nevarez, 51, joins Conference USA’s Judy MacLeod as the only two women to ever oversee an FBS football conference.

The WCC doesn’t offer football but has made big strides as a basketball league with Gonzaga and Saint Mary’s leading the way.

Nevarez pledged to help build the Mountain West into an even better league.

“We are well-positioned as a league thanks to the incredible legacy of Commissioner Thompson, but we cannot — and will not — rest on our success,” Nevarez said in a statement. “We will be aggressive, we will be innovative, we will be inclusive and we will keep our focus on the student-athletes who call the Mountain West Conference home. I cannot wait to visit our campuses, our Conference staff, and our fans, and to begin the work ahead.”

Nevarez, a former basketball player for Massachusetts, also worked as a senior associate commissioner in the Pac-12 before becoming WCC commissioner.